Vivo has recently unveiled the Vivo Y11 2019 in Vietnam. The handset bears a striking resemblance with the Vivo Y12 but with a slightly lighter chipset.

The Vivo Y11 2019 comes with a 6.35-inch HD+ display with a waterdrop notch for the 8MP front shooter. It has a 13MP main rear camera with a secondary 2MP sensor for depth.

Inside, the Y11 2019 has an octa-core Qualcomm Snapdragon 439 processor with 3GB RAM and 32GB storage with a microSD card slot. It also has a rear-mounted fingerprint scanner, a microUSB port, and a large 5,000mAh battery with 10W charging. 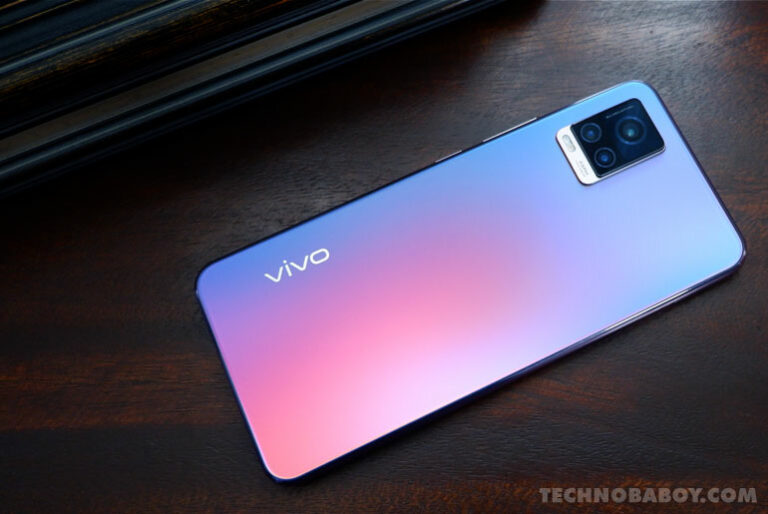 Reward yourself with a vivo smartphone this Christmas 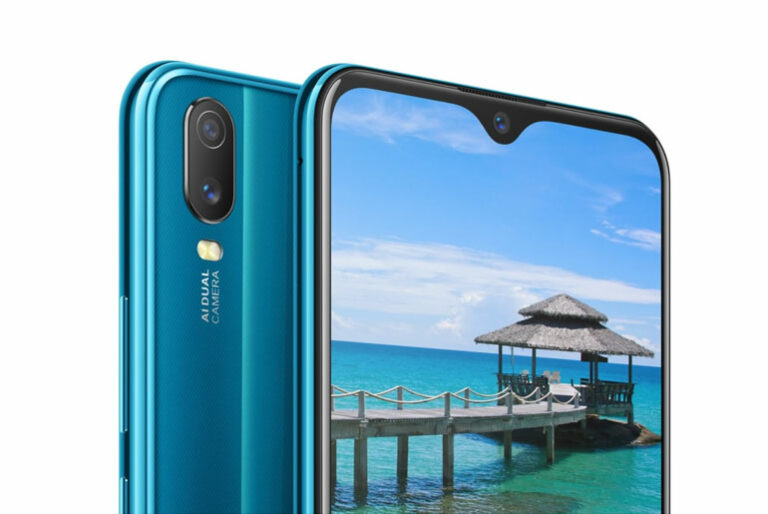 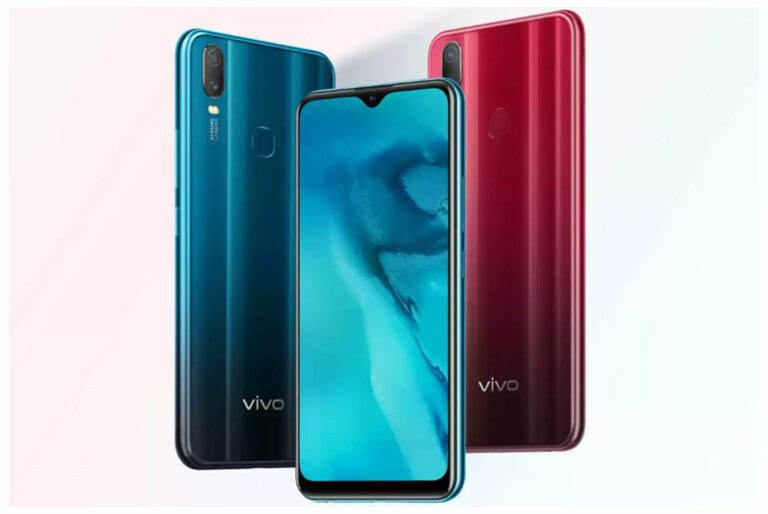