Realme C3 to launch soon; Gets the FCC certification

The Realme C3 was recently certified by the FCC. Among other things, this also means the smartphone is about to launch soon.

As far as FCC certifications go, it doesn’t have much information to go on regarding specs. But there are a few tidbits revealed. The Realme C3 has the model name RMX2020, and it will run on Color OS 7, meaning it will have Android 10 out of the box.

The FCC documents also has a rough layout of what the phone’s rear will look like. There’s the cameras on the upper left, which has the right size to hold around 3 sensors. And the fingerprint scanner is on the center.

As mentioned, the FCC listing means the Realme C3 is launching soon. But for those who can’t wait, Realme is going to launch the Realme 5i in the Philippines on January 29. The handset will come with a 6.5-inch HD+ display with an 8MP front camera on a dewdrop notch, a Qualcomm Snapdragon 665AIE processor with 3/4GB RAM, 32/64GB storage, and a 5,000mAh battery with a 10W fast charge support.

The Realme 5i’s price will be announced on launch day. In the mean time, you can check out our impressions here. 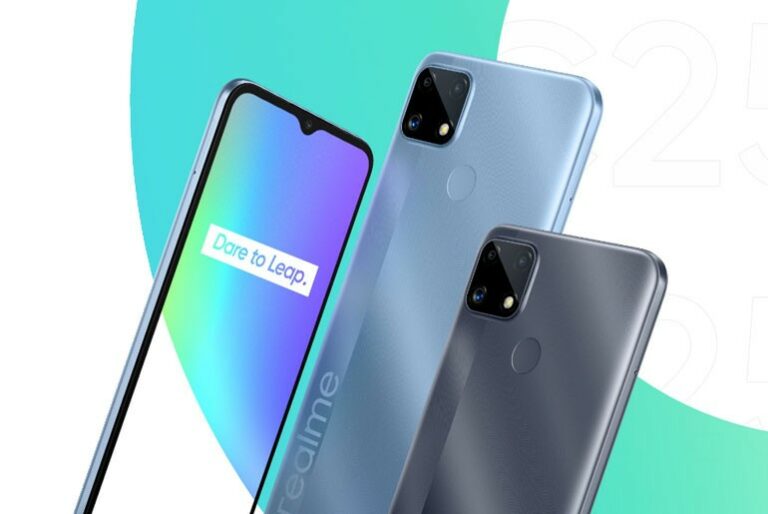 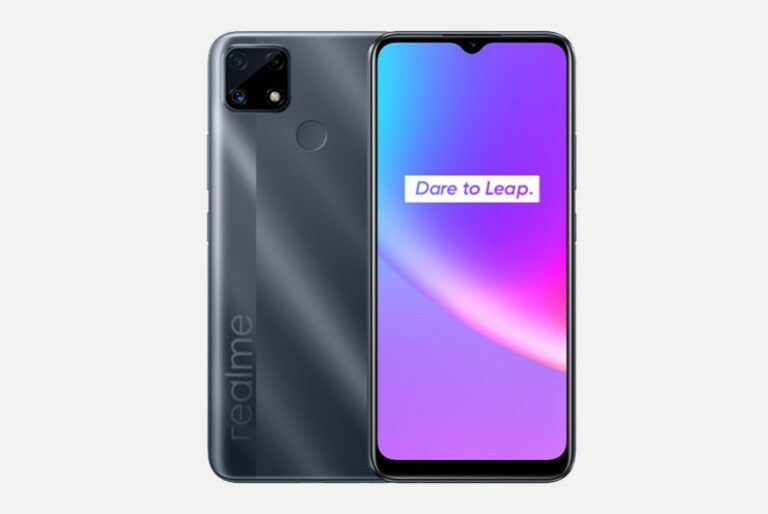 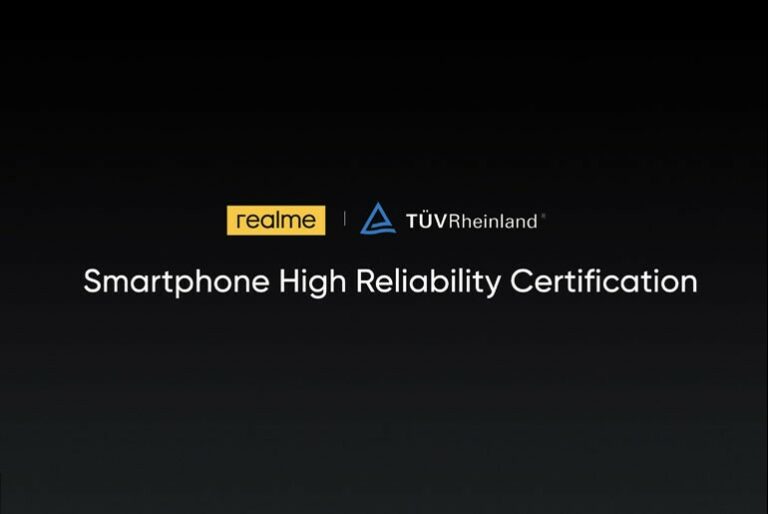