Realme recently announced the Realme 5i. The phone is scheduled to launch in the Philippines this January 29, 2020.

Today I’m unboxing the Realme 5i. It is the spiritual successor of the Realme 5, featuring some similarities with a couple of upgrades here and there.

The Realme 5i is packed in a simple yellow box with the phone’s name and logo in front. Our review unit comes with a 5V 2A fast charger and a microUSB cable.

The Realme 5i features a design similar to the Realme 5 with slight differences in specs. The phone is powered by a 2.00GHz octa-core Qualcomm Snapdragon 665AIE processor. Our review unit has 3GB RAM and 64GB storage.

It has a 6.5-inch HD+ IPS display with a dewdrop notch, curvy corners, and a slightly pronounced top and bottom bezels. The screen is protected by a plastic screen protector — making that one less thing to worry about.

The back panel is textured with wavy patterns, that give it a good grip and immunity to fingerprints. Our review unit comes with a green color way, which I find attractive.

Like the Realme 5, the Realme 5i’s rear quad cameras and the LED flash are arranged in a vertical layout on the upper left with the Realme logo on the usual upright position.

On the left are the volume rockers and the SIM tray with triple slots for two Nano SIM cards and a microSD card. The power button is on the right. At the bottom is where you’ll find the 3.5mm headphone jack, a microphone, the microUSB port, and the mono speaker.

As for the cameras, the Realme 5i has 12MP main camera with an f/1.8 aperture lens. It also has an 8MP ultra-wide, 2MP macro, and 2MP depth cameras. For selfies, it relies on an 8MP shooter tucked in a small dew drop notch.

Here are some sample photos. So far so good. The images have been resized for the web with quality set at 60.

As for the price, well, Realme PH is keen on keeping that one a secret, understandably saving it for launch day. But if I’m to guess, it could be somewhere near the price of the Realme 5, which is around PHP 7,990.

That’s it for our initial hands-on review. The Realme 5i will officially launch in the Philippines on January 29, 2020.

UPDATE: Our Realme 5i full review is now live. Please check it out as well. 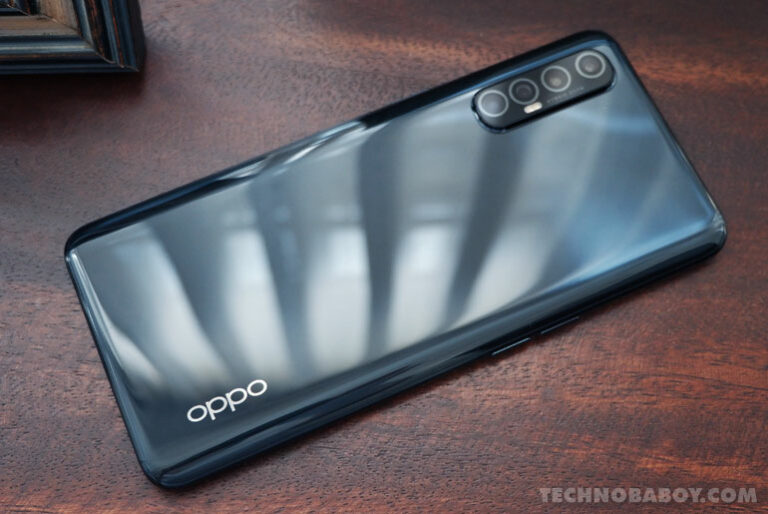 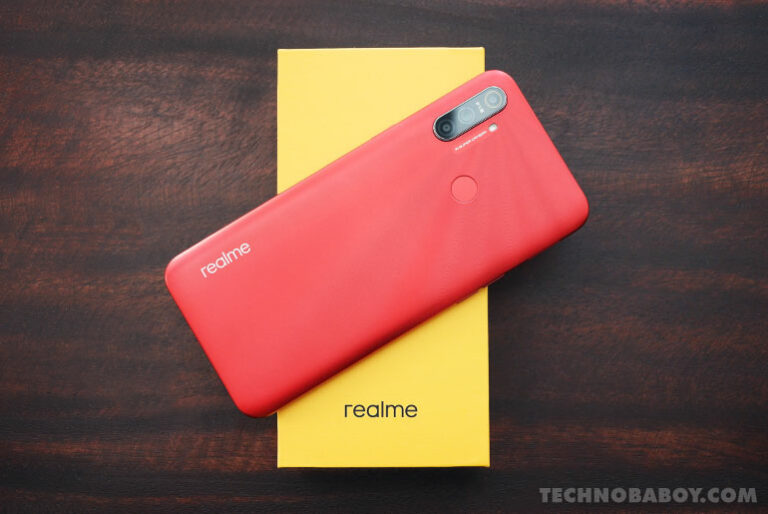