This is what Redmi fans have been waiting for — the Redmi Note 9 series has been confirmed and it is set to become official on March 12, 2020.

Brace yourselves for the biggest #Redmi product launch of 2020! ?#ProCamerasMaxPerformance is going to be nothing like you have ever seen before! A new #RedmiNote is coming on 12th March! ?

Not much is known about the incoming device/s, but the official teaser does suggest a couple of things: One, the device could have four cameras as seen on the image. Or two, it could have a dual punch hole selfie shooters as the top two cameras looked to be housed in a punch hole.

While in another tweet, Xiaomi Global VP Manu Kumar Jain teased fans to spot the Redmi Note 9 in a photo as seen below.

Legend says that it takes only 9️⃣ secs to spot the 9️⃣ in this photo! ?

Mi Fans, are you fast enough? Screenshot it & tweet with #ILoveRedmiNote!

A closer look at the image shows a blue handset underneath the newspapers, supposedly a Redmi Note 9, with a USB Type-C port, a headphone jack, and a speaker grill.

That’s about it for the Readmi Note 9 teaser. Either way, the handsets will launch in a week’s time. Hopefully, more information surfaces before that happens. 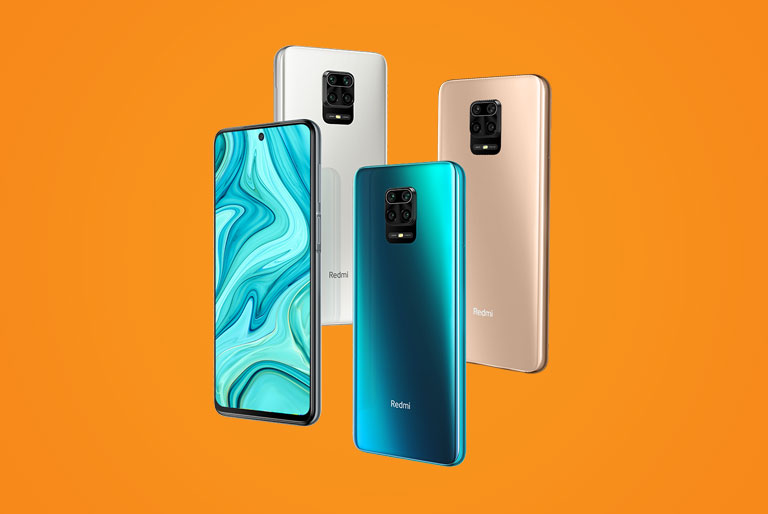 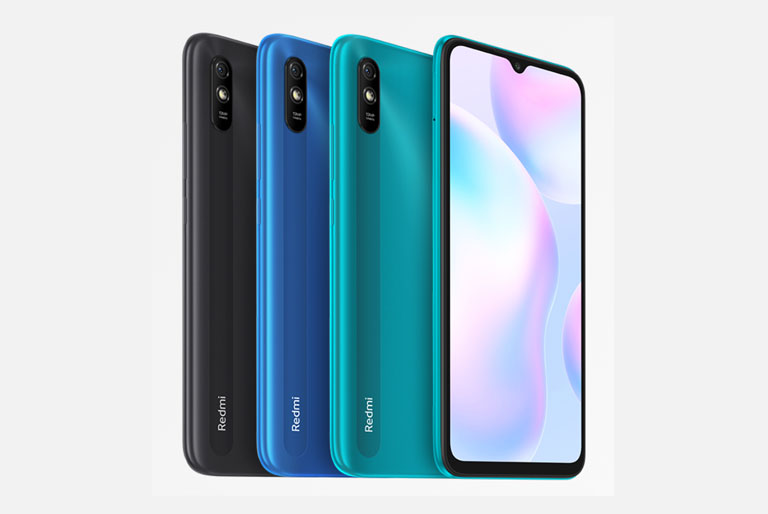 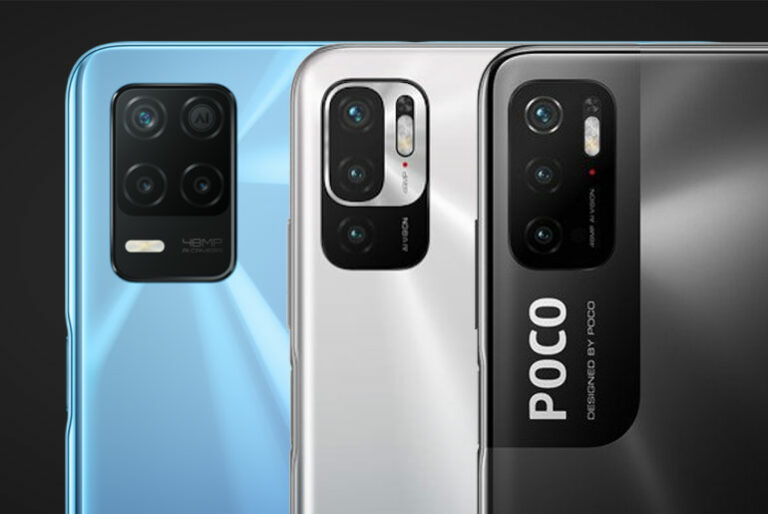