Popular mobile benchmark app, AnTuTu, suddenly vanished from the Play Store. It is one of the most used apps for benchmarking performance of both Android and iOS devices. Interestingly, the app is still available on Apple’s App Store and Huawei’s AppGallery.

Google removed all apps related to AnTuTu on the Play Store, including AnTuTu Benchmark, AnTuTu 3DBench, and AITUTU Benchmark. According to reports, the reason may be because of their affiliation to Cheetah Mobile, a company who repeatedly violated Google’s policy violations.

According to Liu, AnTuTu is not related to Cheetah Mobile. Although, the former was older (AnTuTu was founded on 2011), Cheetah Mobile is one of their shareholders since 2014.

The team had received notification email from Google on March 7th informing us that AnTuTu was one of the related publisher accounts of Cheetah Mobile, all AnTuTu apps were removed from the Play Store. But in fact, we think there is some misunderstanding about it. AnTuTu is NOT the related account of Cheetah Mobile!!

We believe that the reason for Google’s misjudgment is that we purchased and used the legal services from Cheetah Mobile, so our privacy policy link used the address of cmcm.com. This is what we are working on, including changing legal supplier.

We hope that Google can examine AnTuTu‘s account carefully and finally resolve this misunderstanding as soon as possible.

Cheetah Mobile has repeatedly defied Play Store policies in the past. It is described as a dishonest and disruptive Android development studio. According to reports, they occasionally buy other successful mobile apps, and rewrites them adding data-collecting and in-app payment elements to it.

For those who still want to use AnTuTu Benchmark and its other apps, they are available for download on its official website. 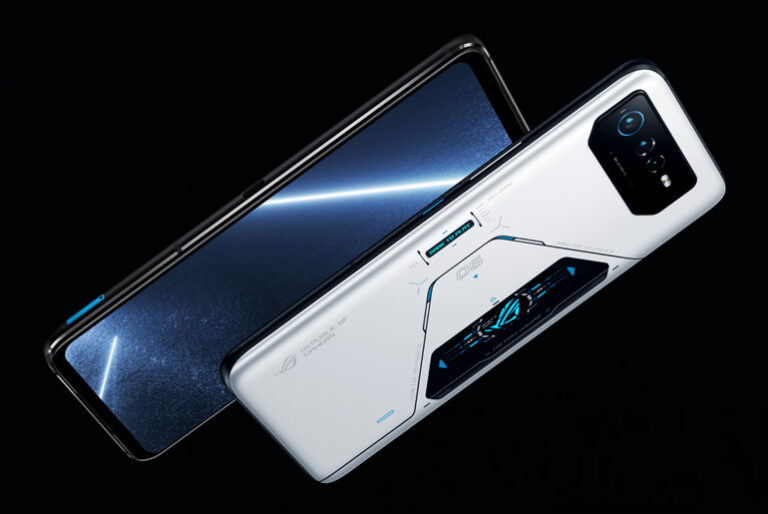