If you’r looking for a new anime series to binge, Netflix has something new in store for you. The first season of Demon Slayer: Kimetsu No Yaiba and the second season of One Punch Man are now streaming on Netflix Philippines.

Demon Slayer: Kimetsu No Yaiba S1 has 26 episodes of around 20 to 25 minutes each, while One Punch Man S2 has 12 with about the same running time per episode.

We all know what One Punch Man is all about. Saitama, our bald protagonist, is a superhero for fun. He has become so powerful that he defeats his opponents in a single punch. And because of this, he has lost any excitement from battle.

Demon Slayer follows a boy named Tanjiro Kamado, who becomes a demon slayer after his family was killed by a demon and his younger sister Nezuko is turned into one.

For those who want to open a subscription to Netflix, you can start with the mobile plan at PHP 149 per month. YOu cacn check out the details on this post. 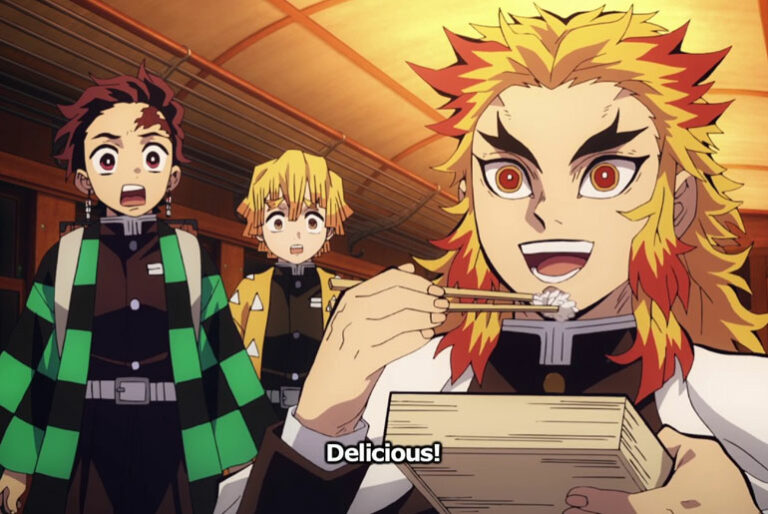