The Android midange market is one of the most competitive in the smartphone industry. This is where we find that delicate balance between performance and price.

Unfortunately for us, not all midrange phones are created equal. Some, offer more perceived value than others. But in terms of power, we can at least somewhat rely on AnTuTu Benchmark scores.

AnTuTu recently released their top performing midrange Android phones for June. Interestingly, the list is dominated by devices running either a HiSilicon Kirin or MediaTek chipset.

The Redmi 10X Pro, OPPO Reno3 and Redmi 10X occupy the top three spots, all rocking a MediaTek’s Dimensity chip. It is followed by six Huawei and Honor smartphones with Kirin processors. The last spot, the OPPO Reno4 Pro, is powered by a Snapdragon 765G.

As you can see on the list below, Huawei and Honor make up the majority of the top ten.

The AnTuTu Benchmark app has been removed from the Google Play Store last March for its association with Cheetah Mobile, which has been described as a rather dubious Android Development Studio. 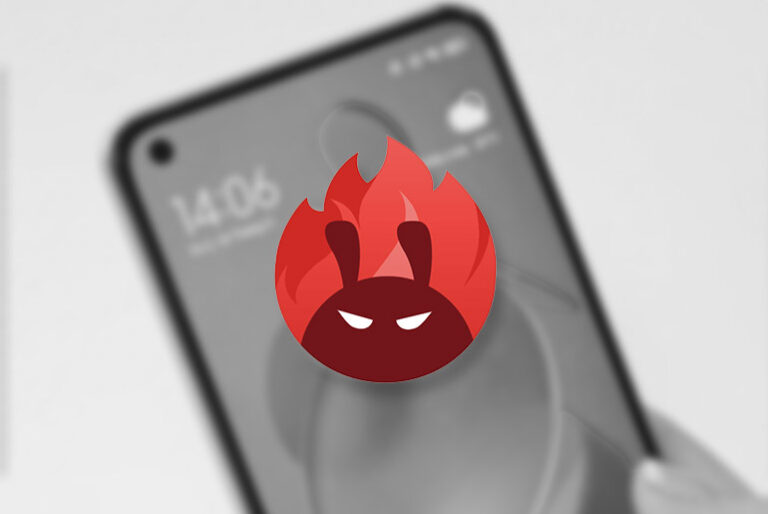