When Apple launched the new iPhone 12 series, they said it will not come with wall chargers and earpods in the box. The decision was made to support their initiative of reducing the impact of their products on the environment.

The company will be applying the same rule to the rest of the older iPhones in their lineup going forward. On the Apple PH website, it now mentions the iPhone 11, iPhone XR and the iPhone SE are going to ship with just the USB-C to Lightning cable in the box.

When the news broke online that Apple was removing the said accessories, reactions were mostly negative. Some even insinuated that it was more to reduce cost and increase profit margins. The move was met with ridicule from competing companies as well. But no matter of how you see this, it does meet Apple’s objective of reducing e-waste.

Apple unveiled four new iPhones — the iPhone 12, iPhone 12 Pro, iPhone 12 Pro Max and the new model, the iPhone 12 mini — on October 13, 2020. The smartphones features 5G, the A14 Bionic, Super Retina XDR OLED displays, IP68 water resistance, and more. The Pro models got an extra camera with support for Dolby Vision. You can read all about it here: Apple announces iPhone 12 series, finally official with 5G.

During the launch, Apple mentioned several initiatives across their supply chain and product lines to decrease their carbon footprint. Their goal is to become entirely carbon neutral by 2020. 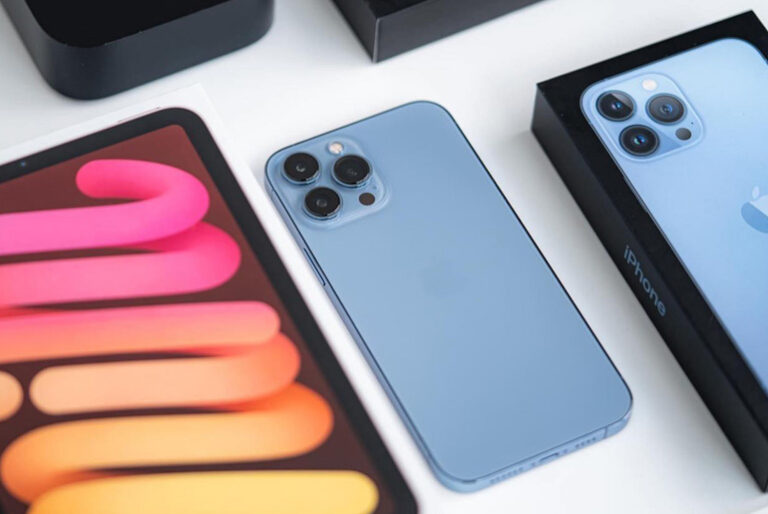 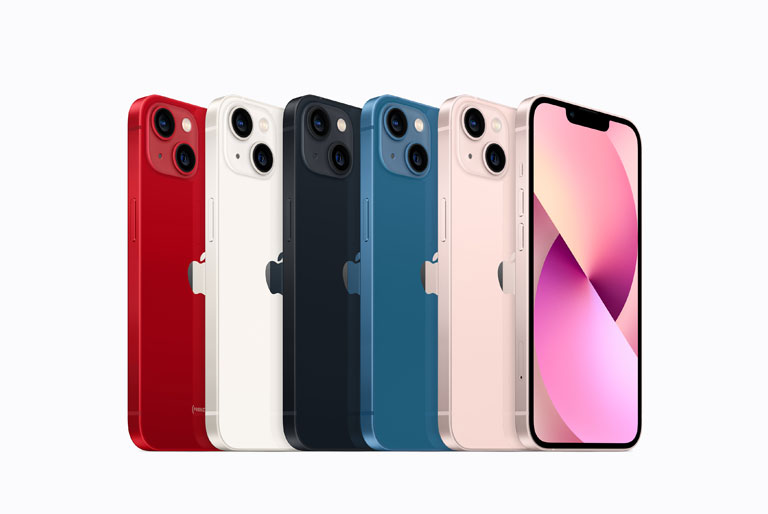 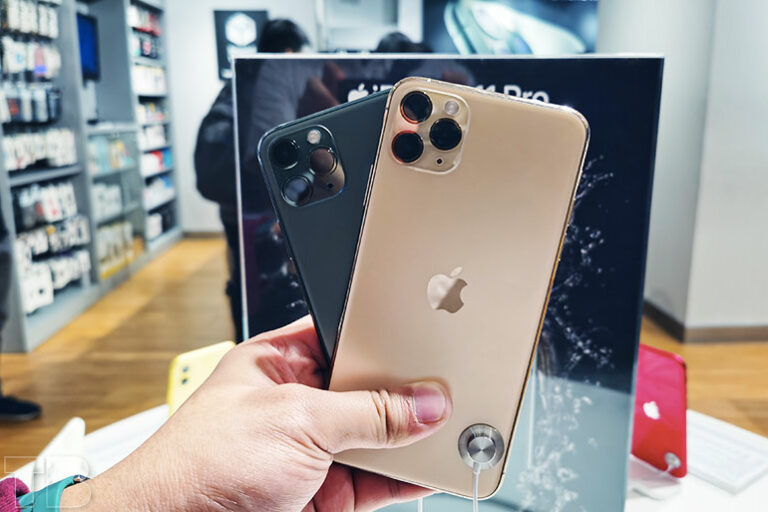