Xiaomi has officially issued a statement in response to being placed on the blacklist, denying any connection to the Chinese military.

The company further states that it is not a “Communist Chinese Military Company” as defined by the US Department of Defense.

The statement was in response to Xiaomi being unfairly labeled as such, and placed on a blacklist reserved for companies with alleged ties to the Chinese military.

To be clear, this list is not the same as the Entity List that has profoundly affected Huawei’s smartphone business. Companies on the blacklist are not bared from US technology. Rather, it prohibits US companies and investors from investing in Xiaomi.

The Company confirms that it is not owned, controlled, or affiliated with the Chinese military, and is not a “Communist Chinese Military Company” defined under the NDAA (National Defense Authorization Act). The company will take appropriate course of actions to protect the interests of the company and its shareholders.

The US is currently in the middle of a change in administration from Trump to Biden. Its not clear what effect the transition would have on Xiaomi (and to some extent, Huawei), but many say it will not overturn their decision with regards to companies on the blacklist. 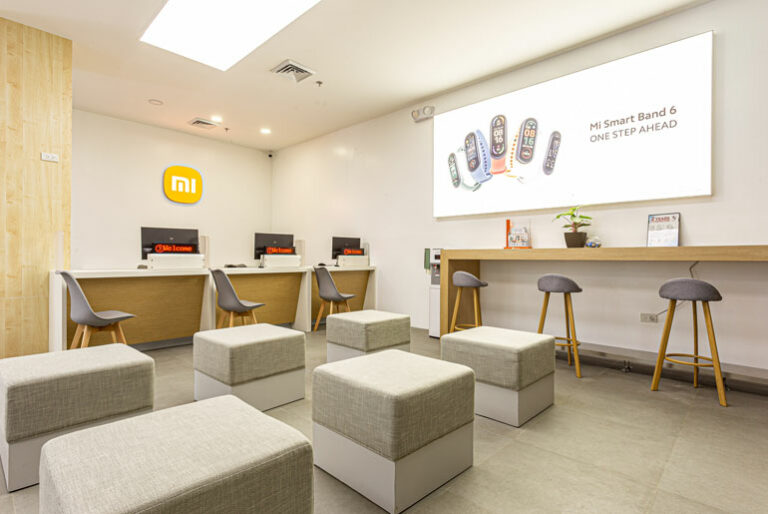 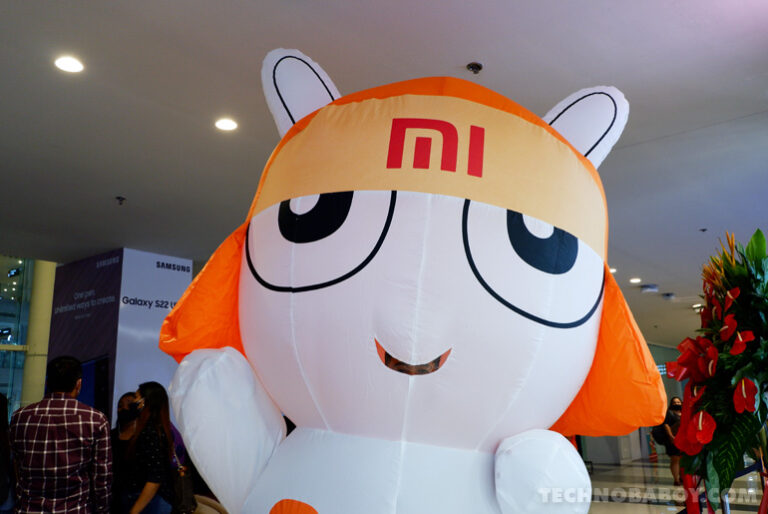