vivo is set to launch the vivo Y31 in the Philippines. In a tweet, the company announced a February 5 launch date.

The smartphone launched in India a week ago, so its specs are pretty much known at this point. On our end, we can’t share much about the review unit we have in hand because we’re under embargo.

We also recently published our vivo Y31 first impressions and initial review. Check it out to see what we have to say.

Get ready for a new smartphone that’s built for your all-day fun! Awesome features in one beautifully slim design with 3D features, watch out for the Y31 coming soon on February 5! #vivoY31 #ClearerShotAllDayFun pic.twitter.com/8W6YKcUtyH

At this point, we know what to expect from the vivo Y31. The smartphone closely follows the beautiful aesthetics of recent vivo devices with a large display, and a clean and minimalist layout.

One of the phone’s highlights is a 48MP main camera, which boasts AI scene recognition, a night mode, and an ultra-stable video mode.

The phone is powered by a Qualcomm Snapdragon 6-series processor with a huge 5,000mAh battery with 18-watt fast charging. It also runs on Funtouch OS 11, bringing several useful features such as the AI Album with AI Editor and Memories, and the iManager “Mobile Butler.”

That’s about most of what I can tell you about the vivo Y31 due to the embargo. Don’t worry, though, all will be revealed on launch day, including the official price. 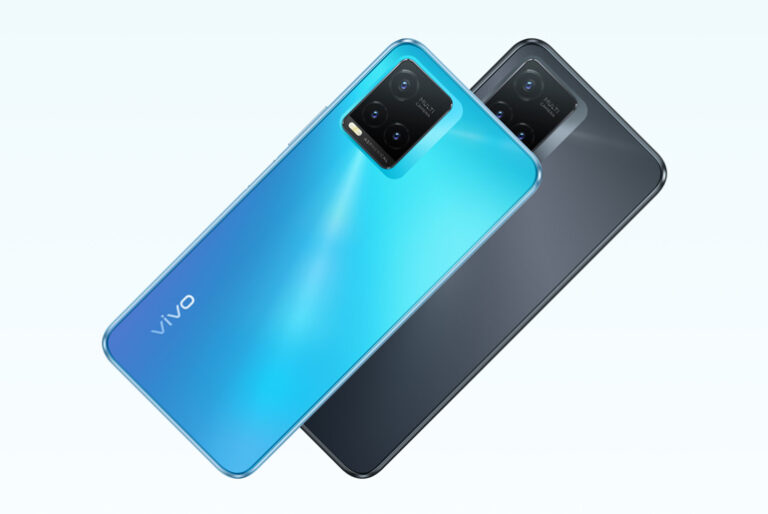 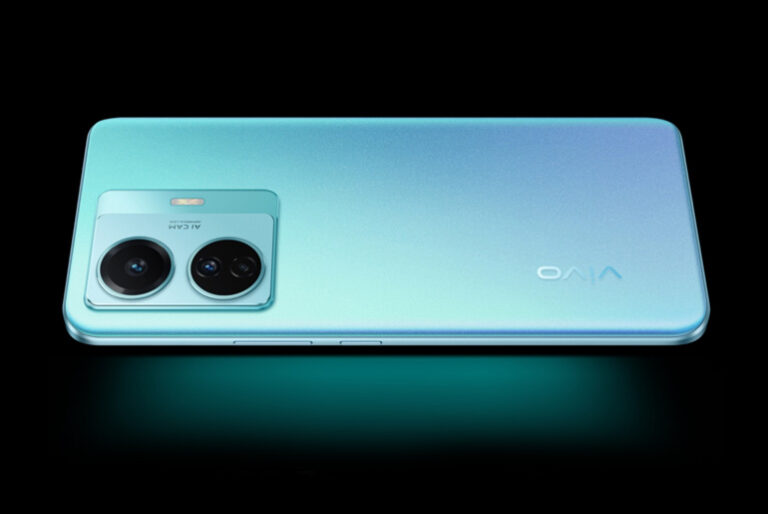 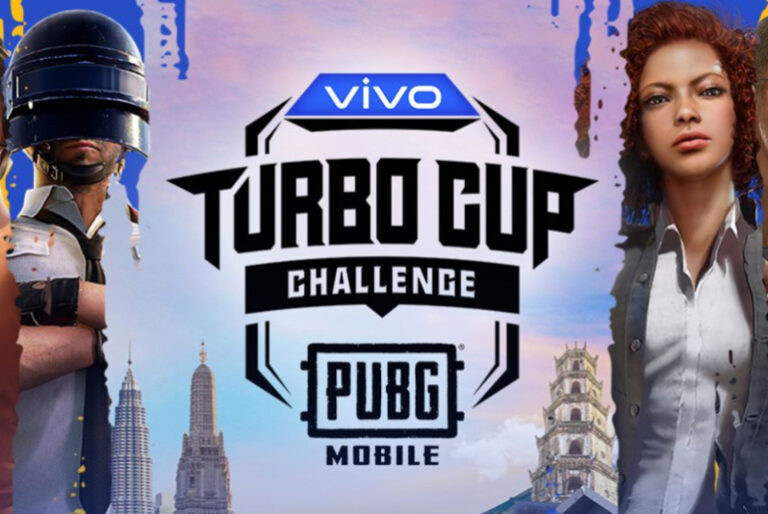