realme Philippines is teaming up with the country’s top gamers, shoutcasters and gaming influencers with the goal of propelling the local gaming industry.

Through its affordable and powerful gaming devices and its roster of events, realme’s 2021 mission is to be a partner of gamers in attaining championship.

Shoutcaster Shinboo, like Ako si Dogie, has been a member of the realme family since 2019. Early on in their collaboration, Shinboo witnessed realme’s commitment to rolling out various efforts in aid of mobile gamers, no matter how daring.

“They really dared and fully committed to their projects. They gambled in gaming and in cluster community engagement. Sabi ko, with this kind of formula, this will be a no.1 brand — and it happened. Ang sarap sa feeling na you’re working with a brand that you genuinely promote, you genuinely believe in,” Shinboo shares.

realme also ensured that its team of gamers received support during the global health crisis last year. Shoutcaster Butters noted how the company’s continuous care and seeding of products helped him and fellow gaming influencers move forward in the new normal.

realme geared its gaming partners last year with the latest devices it launched in the market such as its midrange powerhouse, the realme 7 series. The country’s number one smartphone brand is bound to broadening and reinforcing its partnership with key gaming leaders this 2021.

In the Philippines, mobile devices remain the platform of choice for games, with 74 percent of the country’s online population playing games on smartphones and tablets, according to Newzoo. However, not all aspiring gamers have access to highly capable technology. realme reiterates its commitment to launching powerful gaming devices that do not break the bank and to building opportunities where young gamers can thrive.

“realme Philippines is steadfast in creating opportunities that will enable a new generation of Filipino mobile gamers to pursue their passion. Our strong relationship with some of the most valued gamers and gaming influencers gives us a solid grip on how we can be an active supporter of the local mobile gaming industry. We are glad to grow our realme family with Filipino gaming giants. With this, expect that some exciting events are on the horizon! We look forward to welcoming new champions this 2021,” shares Austine Huang, realme Philippines VP for Marketing. 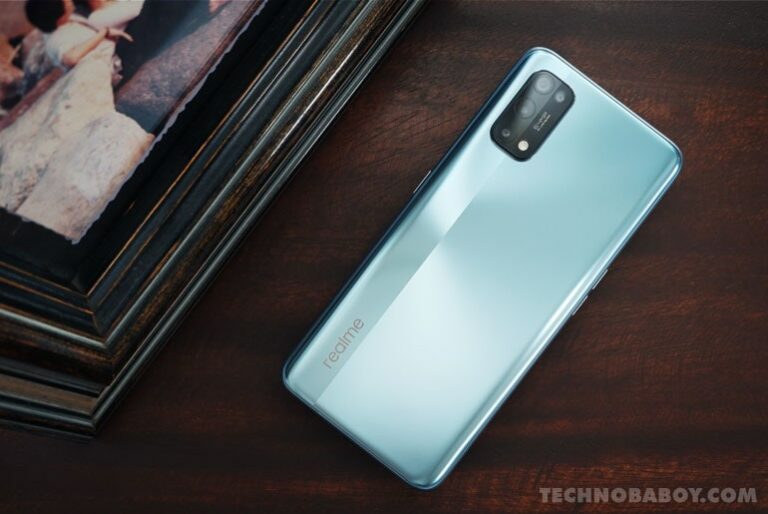 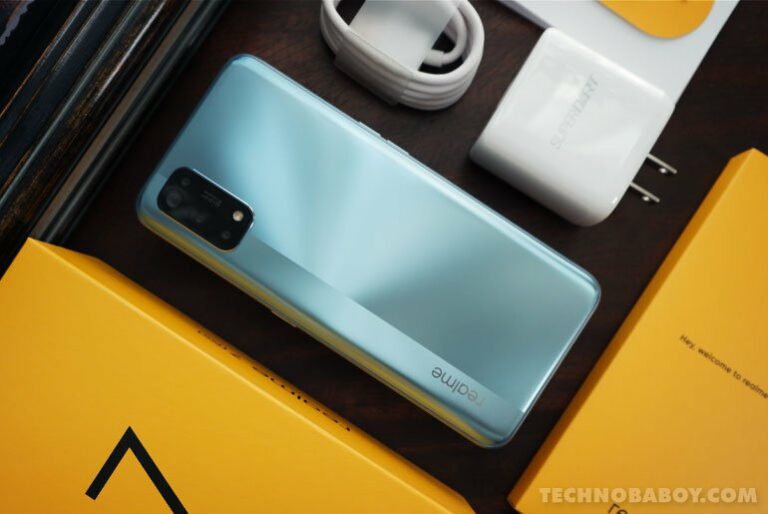 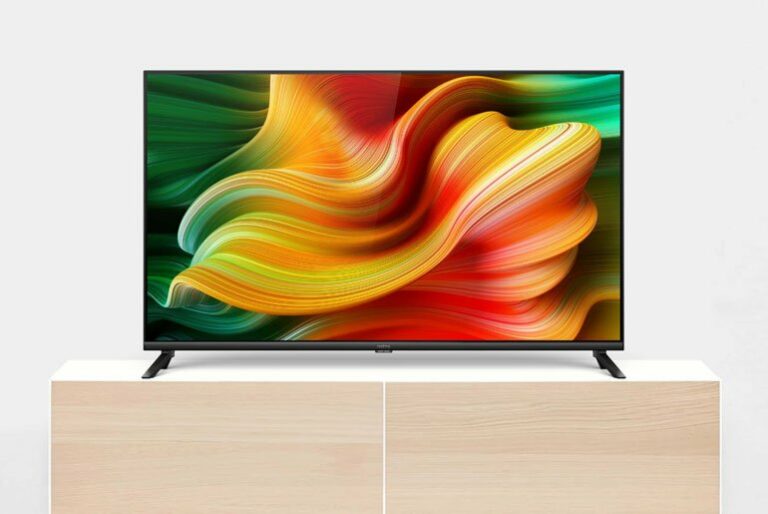 realme Smart TV, Watch S Pro to launch in the PH on March 2