Samsung is set to unveil its latest Galaxy S22 flagship phones at its upcoming Unpacked event this February.

“At Unpacked in February 2022, we’ll introduce you to the most noteworthy S series device we’ve ever created. The next generation of Galaxy S is here, bringing together the greatest experiences of our Samsung Galaxy into one ultimate device,” shared TM Roh, President and Head of MX Business.

“With it, you will own the night – taking the best and brightest photos and videos you’ve ever captured with a phone. You will also dominate the day with power, speed, and tools that can’t be found elsewhere. You will enjoy cutting edge-innovations made possible thanks to the smartest Galaxy experience yet. All while feeling good about being part of the most sustainable Galaxy ecosystem. And, yes, you will help Samsung rewrite the future of smartphones once again,” he added.

Samsung is expected to launch the Galaxy S22 series comprised of three phones — an Ultra, Pro, and vanilla variant. The local reservation page is already up for those interested in the devices.

Samsung is quiet on the details, but leaks suggest the S22 Ultra model will have “Note-like” features such as an S Pen stylus and a Snapdragon 8 Gen 1 chip. We should also expect a 108MP main camera with enhanced low-light performance.

For those who want to catch the Unpacked event, you can tune in to Samsung.com, Samsung’s official Facebook or YouTube account on February 9, 2022, Wednesday, 11:00 PM Manila Time.

Check out the Unpacked trailer below. 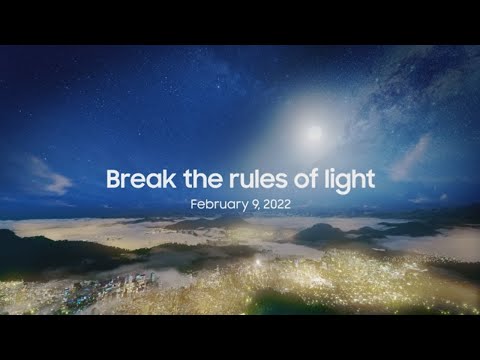