The year’s partnership – which covers MPL-PH Season 9 on February 18; Mobile Legends: Bang Bang Southeast Asia Cup; MPL-PH Season 10 in August; and the M4 World Championship – marks half a decade of collaboration between the two companies, who share the same mission in cultivating the Filipinos’ passion for gaming through amazing experiences.

MPL-PH Season 9 – from regular season matchups all the way to the playoffs and finals – will be available to stream on Smart’s official Facebook page, enabling mobile gaming fans and enthusiasts to catch the matches on the go and root for their favorite ML teams. As a treat, Smart is also giving away special prizes to those watching the games.

Smart’s partnership with MOONTON Games is part of its longstanding commitment to support the growth of Philippine esports through tournaments, strategic partnerships, and relevant products and services for mobile gamers. 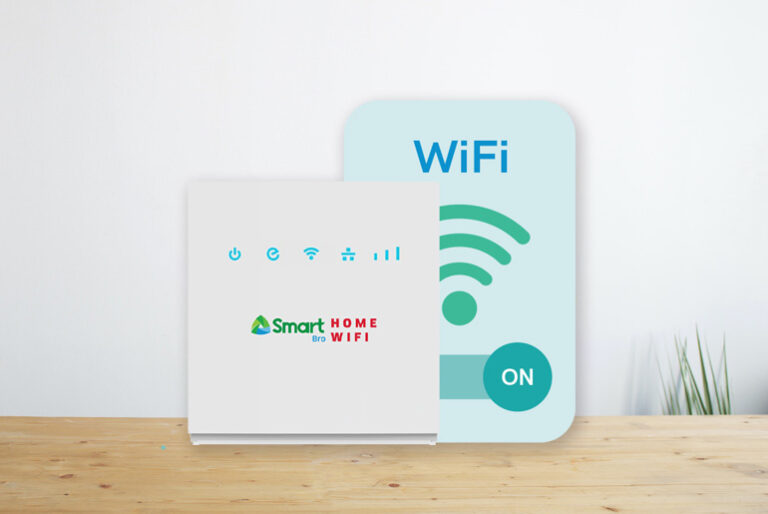