The Philippines’ SIBOL Mobile Legends: Bang Bang squad retains its throne in the 31st SEA Games with a gold medal to show for it. SIBOL MLBB dismantled Team Indonesia in a best-of-five series, ending the match with a 3-1 score.

In 2019, the Philippines and Indonesia were also the finalists during the 30th SEA Games Mobile Legends: Bang Bang, with the Philippines hailed as the champions with a 3:2 match score.

On May 19, the LOL Wild Rift Women’s team also earned their first gold medal at the 31st SEA Games.

According to Esports Charts, the 31st SEA Games MLBB tournament reached a new peak-concurrent viewership of 2.2 million with an average of 610,000 viewers. 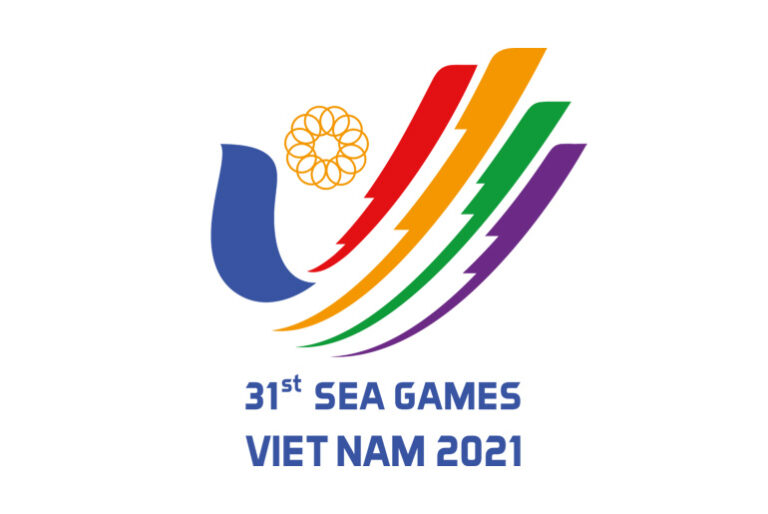