TikTok is adding a new tool to help its users manage how much time they spend on their feeds. The feature will allow them to set prompts, reminding them to take screen breaks.

The new feature has already rolled out to some users, while others might get it in the coming weeks. Users will be able to set reminders for 10, 20, or 30 minutes, or a custom time to suit their own usage habits. Currently, daily screen time prompts can be set for 40, 60, 90, or 120 minutes.

For users aged between 13 and 17, TikTok said they will get reminders of the screen time limit tool when they have used the app for more than 100 minutes in a single day.

TikTok also introduced a new screen time dashboard where users can check summaries of daily time spent on the app, the number of times they opened the app, and a breakdown of daytime and night-time usage.

Social media usage increased worldwide when the pandemic struck and quarantines and lockdowns were put into place. According to one study, the average internet user spends 145 minutes a day on social media. Philippine users top that list with an average time spent of 4 hours and 15 minutes a day.

YouTube has a similar tool called Take a Break which launched way back in 2018. 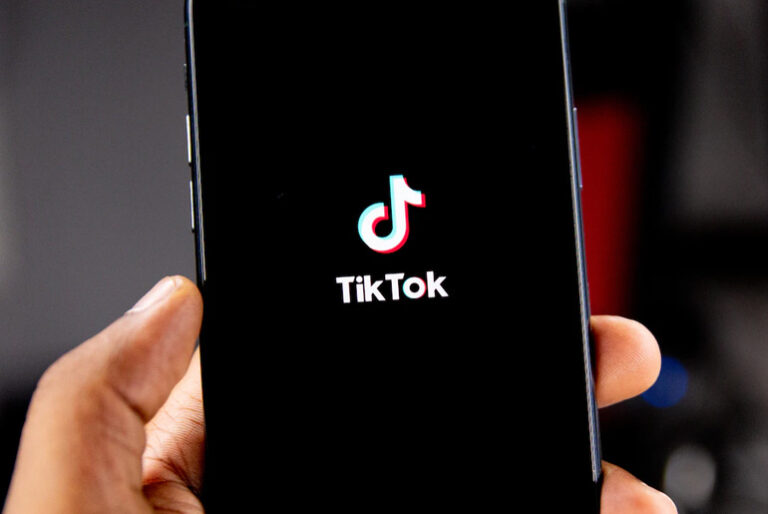 TikTok is now being used as a search engine, but study says 1 in 5 results contain misinformation 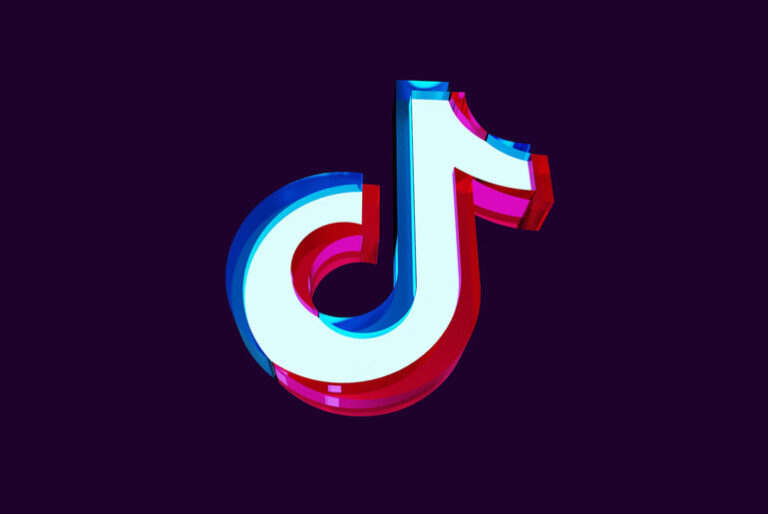 How much mobile data does TikTok use?