Nothing Phone (1) is one of the most hyped phones in recent history. The handset, which launched to much fanfare last July, was highly praised for its design and the Glyph Interface which offered a near stock Android experience. But to everyone’s disappointment, its Android 13 update will be released next year.

In a statement to Android Authority, Nothing said the following:

We are always working hard to improve the Phone 1 user experience. To ensure this, operating system updates will be made available for regular download. In regards to Android 13, this will be launching for Phone 1 users in the first half of 2023. Before releasing, we want to fine tune the software upgrade with Nothing’s hardware. We will be sure to keep you updated with further information.

This all started when Carl Pei responded to a Twitter user who asked when the Nothing Phone 1 will get the Android 13 update. Pei’s response was rather plain, saying “A product is more than just its specs, features, and version numbers.”

The response didn’t go well with the community, who wanted to know more details about it. Nothing eventually sent the statement above to make amends.

The delayed update is disappointing, considering the hype that surrounded the Phone 1. Its software was reportedly buggy, but updates were sent to fix the issues. 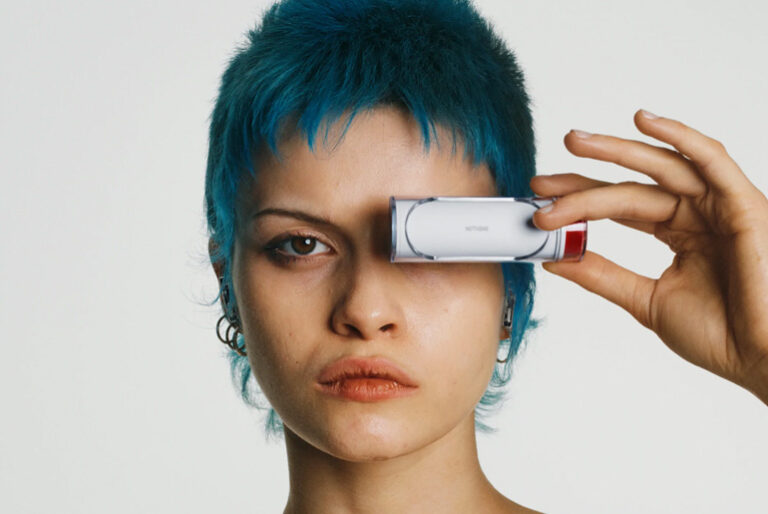 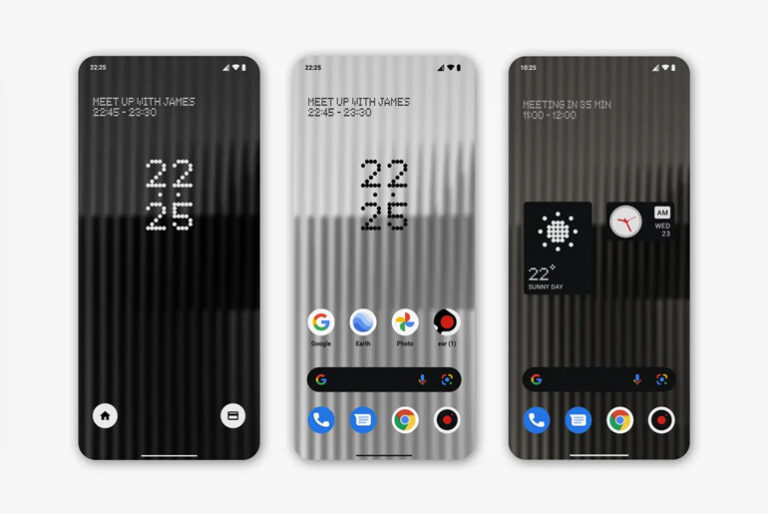 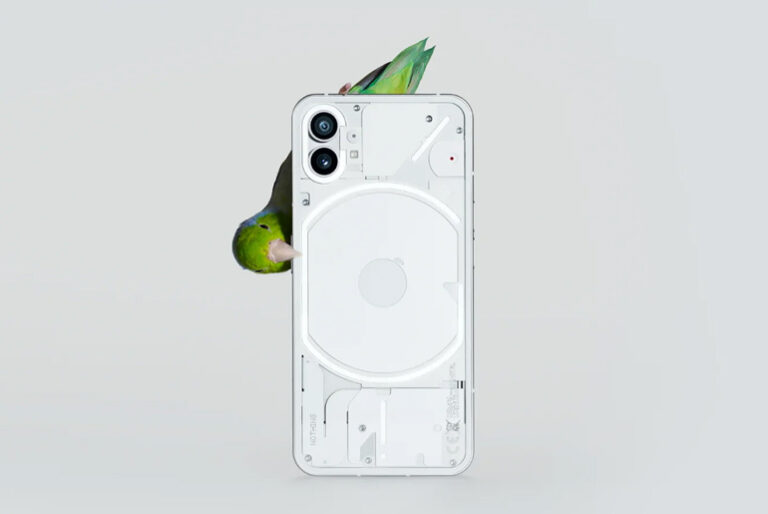