According to reports, the AirPods Pro 2 will be unveiled at Apple’s iPhone 14 event on September 7, 2022. The news was shared by Bloomberg journalist Mark Gurman’s Power on newsletter.

The AirPods Pro 2 is expected to rock the same design with a few tweaks and upgrades. According to 9to5Mac, the TWS will feature the next gen of the H1 chip, Apple’s own audio processor, along with support for the LC3 codec Bluetooth 5.2 connectivity.

The codec is said to bring more stability and efficiency, as well as improve sound quality of both music and voice calls.

Also Read: Delete these apps if you have it installed on your Apple devices

Meanwhile, the iPhone 14 Pro will lose the notch and sport a pill shaped punch hole instead to house Face ID and the selfie camera. It will have a more powerful processor and larger cameras, including a 48MP main, alongside a 12MP ultra-wide and telephoto shooters. 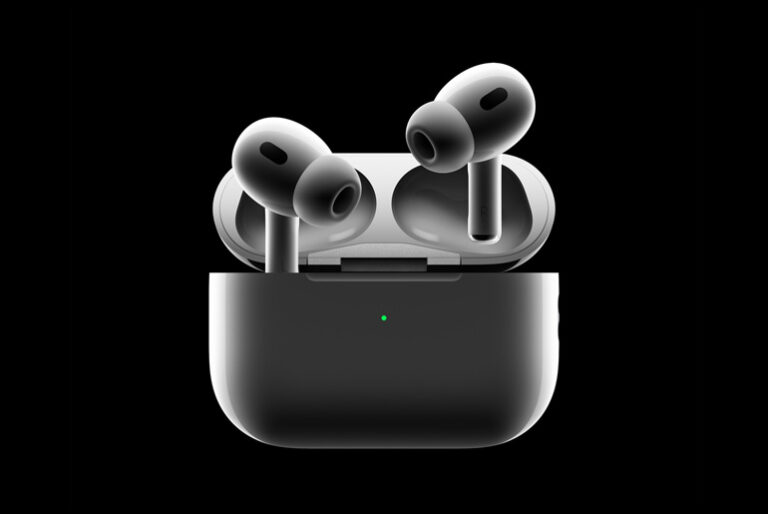