Disney+ brings with it shows from iconic brands including Disney, Pixar, Marvel, Star Wars, National Geographic, and Star, boasting a library of over 1,800 films and over 32,000 episodes.

You can sign up starting on November 17 via DisneyPlus.com or the Disney+ app.

Disney+ Plans in the Philippines

Disney+ Philippines has two plans — Mobile and Premium. Should you opt to pay annually, you will save up to 30 percent in fees.

In both plans, users can create up to 7 personal profiles with the ability to download content for offline viewing.

Take note that the Mobile Plan is only available on the Disney+ mobile app.

See also: Here are the Netflix plans in the Philippines

Disney+ will be accessible on a wide selection of mobile and televisions, including smartphones and tablets (Android or iOS), smart TVs, and connected TV devices such as Google TV and other Android TV OS, Apple TV 4K and Apple TV HD, and Chromecast. 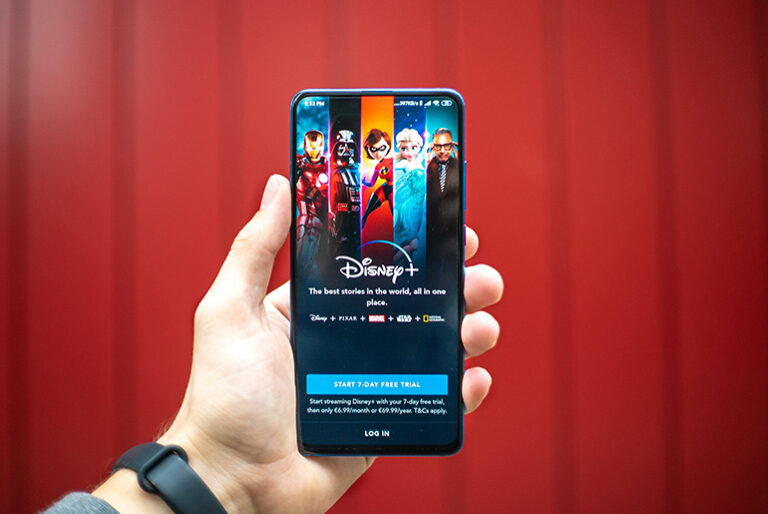 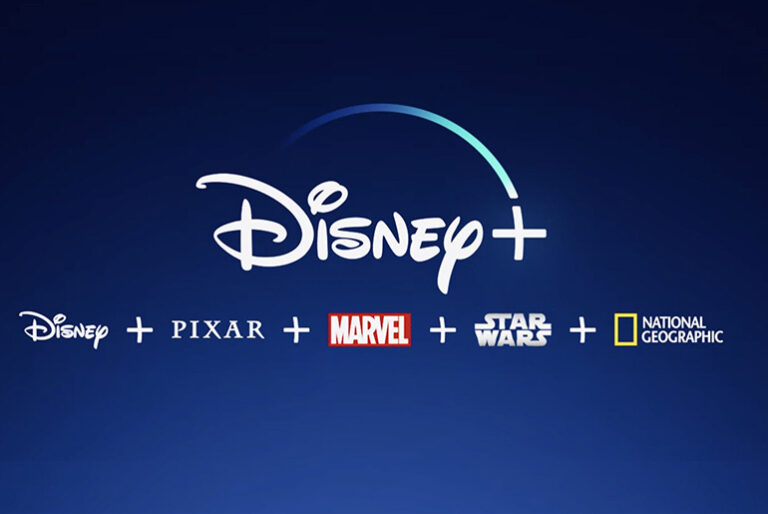 Disney+ is coming to the Philippines on Nov. 17; Starts at ₱159 per month