Like the Xiaomi 12 series, the Xiaomi 12T and 12T Pro feature similar designs and specs, save for some key features.

Both smartphones come with a 6.67-inch 1.5K AMOLED display with 120Hz refresh rate, and HDR10+ and Dolby Vision support, a 20MP selfie camera, stereo speakers, and a 5000mAh with 120W wired fast charging.

The Xiaomi 12T Pro is powered by a Qualcomm Snapdragon 8+ Gen 1 chipset with up to 12GB of RAM and up to 256GB of storage. It also has a 200MP primary camera, inscribed on the camera island.

On the other hand, the Xiaomi 12T has a MediaTek Dimensity 8100 Ultra chipset with 8GB of RAM and up to 256GB of storage. While its primary camera has a 108MP sensor.

More information will be announced when the 12T series launches on November 17, 2022. 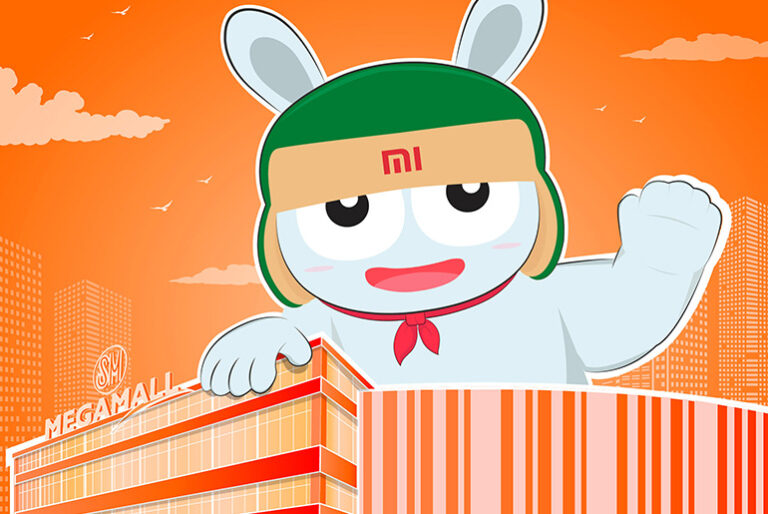