Sony just announced at the Gamescon press conference that it will be selling a refreshed PSP later this year.  The device will be sold separate from the much-awaited PSP Vita and will be called the PSP E-1000.  It will feature a refined design but will no longer have Wi-Fi capability, which means, it will connect to the PlayStation Store will be via Sony’s Media Go software.

The PSP E-1000 will feature a matte finish, something it borrows from the design of the PlayStation 3 slim console.  The new PSP will debut in Europe later this year.  To make the PSP E-1000 attractive, Sony will be selling the gaming rig for a mere €99 (about P6,000).  And to further attract gamers, Sony will offer discounted UMD titles at launch.  Those included are EyePet Adventures, Invizimals: The Lost Tribes and FIFA 12. 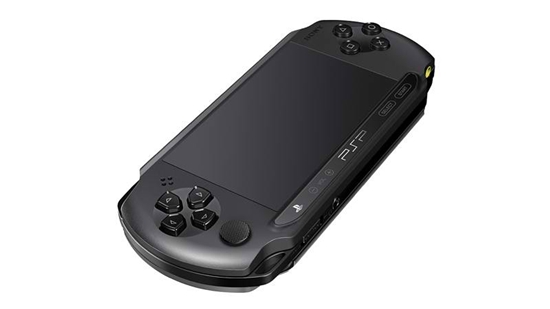 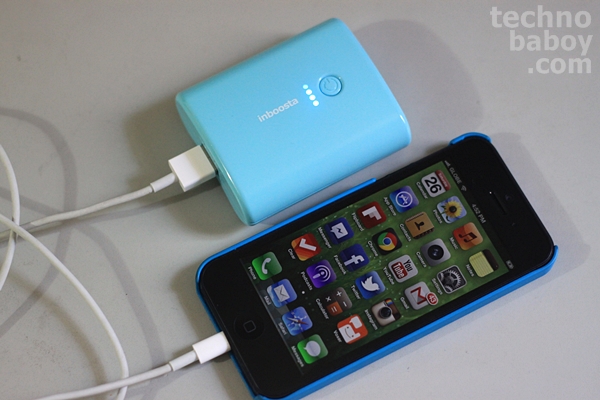