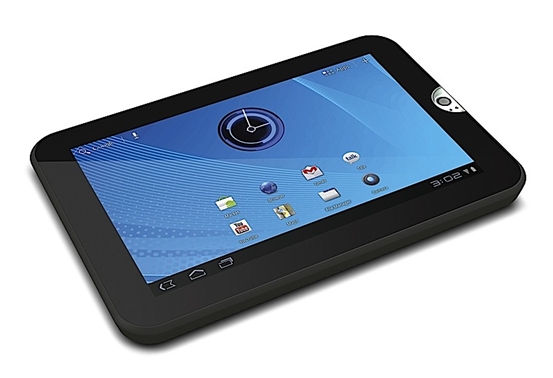 Tablet manufacturers seem to start noticing that some users prefer the 7-inch platform.  Toshiba is the latest tablet-maker to have announced a new 7-inch Android tablet.  The Toshiba Thrive 7-inch is very much like its 10-inch brother but with a smaller display and much thinner at 0.47 inches and lighter at 88 lbs.

The 7-inch Toshiba Thrive shares most of the specs of its bigger brother like the 1GHz dual-core Tegra 2 processor, 1GB of RAM, 16GB or 32GB of flash storage, and dual cameras (a 5MP rear and a 2MP on the front). The 7-inch display has a 1280 x 800-resolution, something that’s nice to have in a tablet this size.  As to ports, the 7-inch Toshiba Thrive has a 3.5mm headphone jack, Micro HDMI and Mini USB jacks and a microSD card slot. 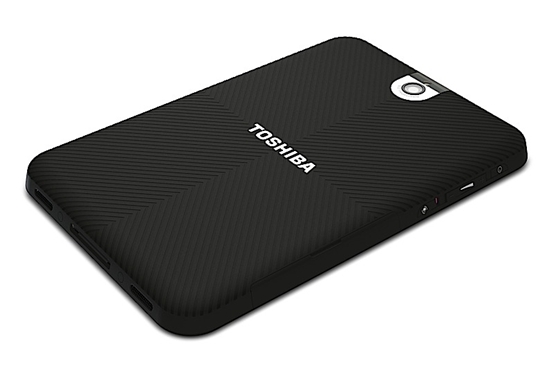 As to OS, the Toshiba Thrive will run Android 3.2 Honeycomb unskinned.  That’s pure Android goodness out of the box.