Along with the announcement of the iPhone 4S, Apple also announced new versions of the iPod touch and iPod nano. iPod touch will be available black and white models starting at just $199, including Apple’s new iOS 5 and iCloud services. The new iPod nano, on the other hand, is available starting at just $129 and sports a new user interface, 16 new digital clock faces and improved built-in fitness features.

The new iPod touch includes iOS 5 which includes over 200 new features including iMessage, GameCenter, Notifications and Wi-Fi Syncing to iTunes.   iPod touch also works with iCloud, Apple’s free cloud services, including iTunes in the Cloud, Photo Stream and Documents in the Cloud, that work with the iPhone, iPad, iPod touch, Mac or PC to automatically and wirelessly store your content and push it to your devices. 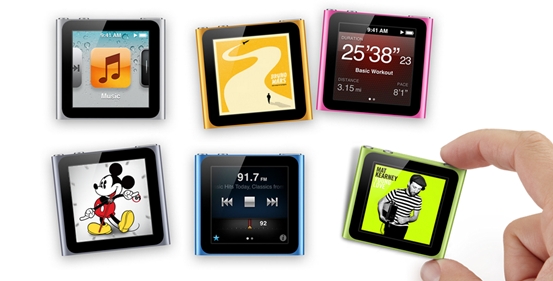 iPod nano now features larger icons on its Multi-Touch user interface.  iPod nano now tracks your runs and walks right out of the box with no accessory required. It can track the time, pace and distance of your run, the calories you burn, and the number of steps you walk.  iPod nano also features a real-time voice feedback during your run and an FM tuner. 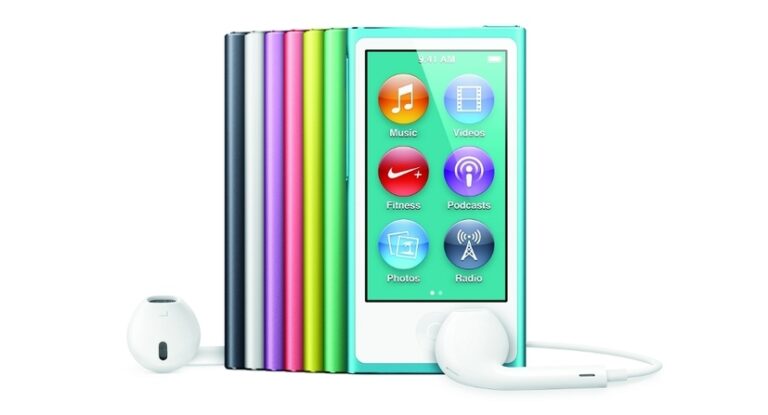