The HTC Sensation XL, much like its Windows Phone brother the HTC Titan, features a huge 4.7-inch display.  I was expecting the XL to be too bulky for my hands.  I was genuinely surprised when I finally held the Sensation XL since it did not feel bulky at all.  Truth be told, I mistook the Sensation XL for a white version of the Sensation XE as the items displayed did not indicate which was which.  So I was holding the handset and a good one minute passed before I realized it was the XL that was in my hand, not the XE. 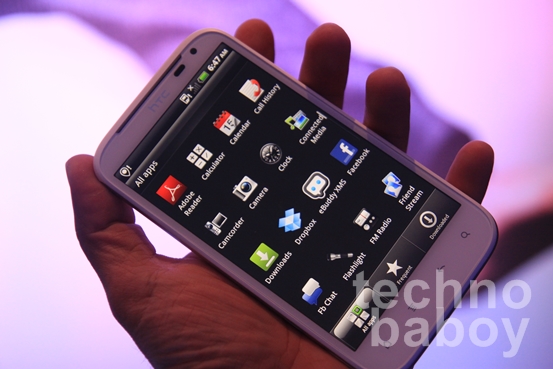 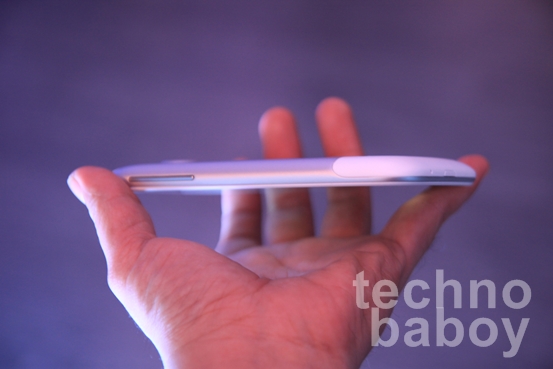 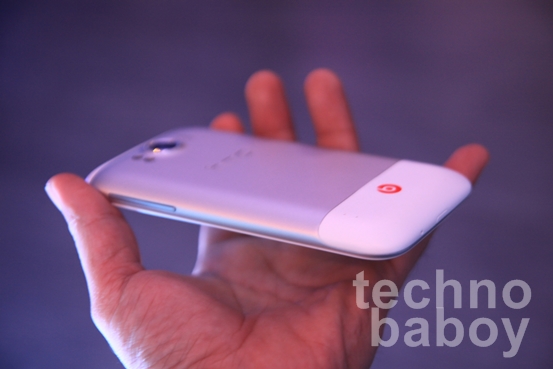 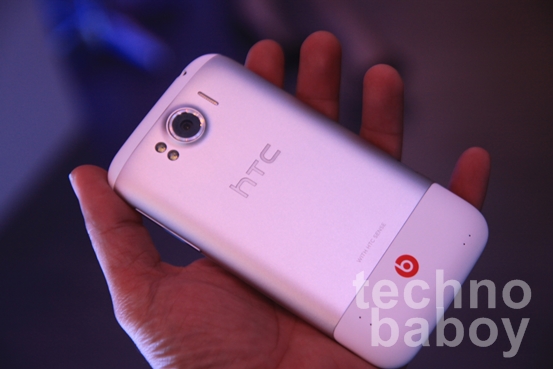 The first thoughts that came into my mind was how the XL felt thin in my hand and how light it was, even lighter than the Sensation XE.  The Sensation XL follows the HTC’s design philosophy, which we already know much about from the company’s current phone lineup.  The sample I held was the white and silver version.  The front of the device is predominantly white while the back is mostly silver with a red accent, particularly the Beats logo.  As I expected, the finish felt solid in the hand and nothing felt cheap or flimsy.  Like I mentioned, the Sensation XL felt slim and that impression is enhanced by the size of the device.  But at only 9.9mm or 0.39 inches, the XL really is thin.  In fact, the device is just as thin as the iPhone 4 and this is obvious when the two are placed side by side. 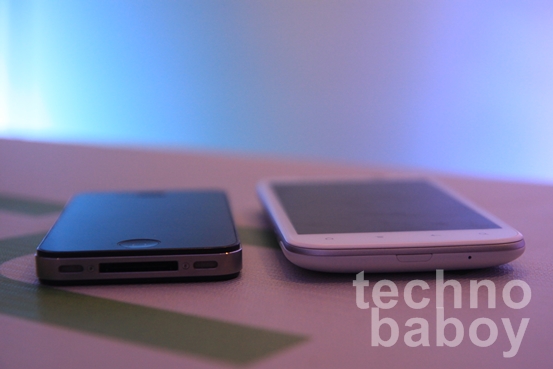 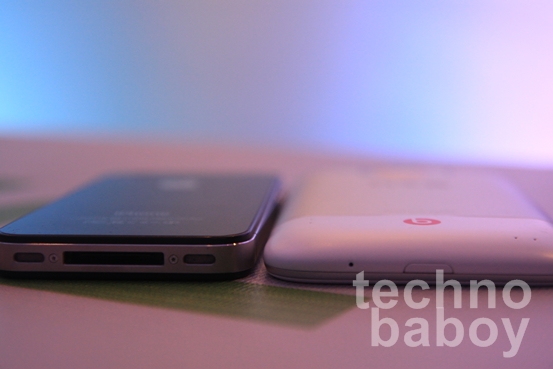 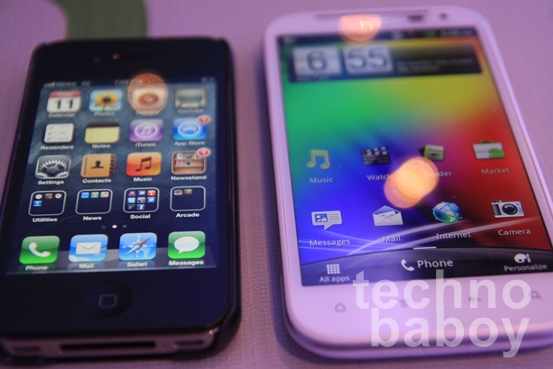 For a 4.7-inch device, the phone is not hard to hold.  It still felt like the phone can slip easily into the pocket.  The screen is only the Super LCD type but this is not to say that it is not good.  Unlike the Sensation’s screen, the XL’s screen is flat and does not curve inwards.  The Sensation XL’s display is crisp, bright and vibrant, but it is not as sharp as the Sensation’s or the Sensation XE’s screen.  For a resolution of 480X800 pixels, the XL’s screen shows the pixels when you look at the device up close.  This is not the case with the smaller Sensation or Sensation XE, which have visibly sharper screens. 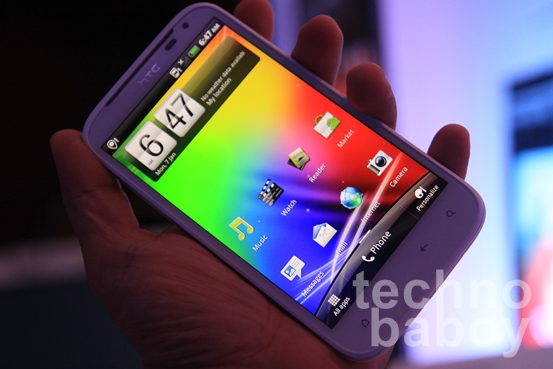 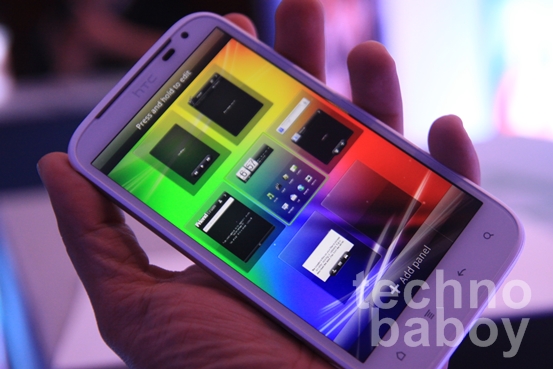 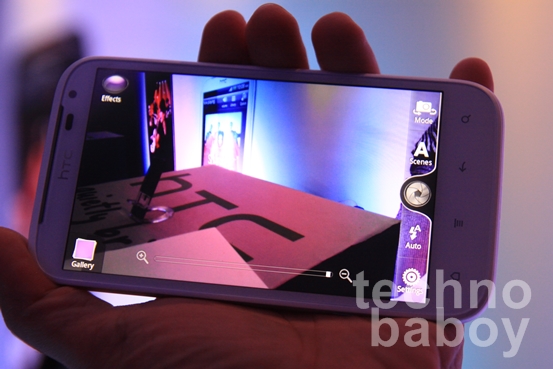 The Sensation XL is one of the few phones already running HTC’s Sense 3.5 UI and like its older version, Sense 3.5 is just as pretty, with a few noticeable changes in terms of aesthetics.  It still has the distinctive lock screen and the 3D carousel animation.  Underneath the UI skin is of course Android 2.3 or Gingerbread.

In terms of performance, the Sensation XL is fast. Blazing-fast.  It belies the fact that it only runs on a single core processor.  But the clock speed of 1.5GHz is already fast for any mobile device even if it’s only the single-core type.  Apps load on the Sensation XL almost as soon as you tap on the screen icon.  Needless to say, I was more than satisfied with this phone’s speed.

The HTC Sensation XL is one impressive device.  The screen size is impressive enough with its huge 4.7-inch size but the device is still surprisingly pocketable.  The XL is of course more impressive once you start it up and load apps.  I did not have the chance to use the Beats earphones at the launch but I will try to write a more detailed post about the Sensation XL.