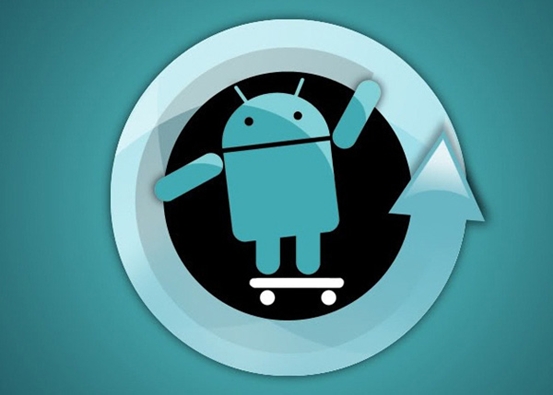 There’s good news with respect to the possibility of rooting the Kindle Fire as someone on the xda-developersforum has already made available for download a working CyanogenMod 7 ROM for the tablet.   The forum user goes by the name JackpotClavin and his CyanogenMod 7 ROM has a customized version of ClockWorkMod.  He of course provided installation instructions.  This is an alpha version so you will have to make do without any sound or hardware acceleration.  Most features are working though and early reports say that the CyanogenMod 7 on the Kindle Fire is a far smoother experience than Amazon’s Android version.

CyanogenMod 7 is Android 2.3 underneath and this version for the Kindle Fire offers access to the Android Market.  The user JackpotClavin is said to be already working on an Ice Cream Sandwich build.

Go here for download links and instructions. Warning though.  There’s no way to revert to the stock Amazon version at this point.