HTC just confirmed that Android 4.0 Ice Cream Sandwich update will be coming soon to its handsets.  The schedule of rollout is not too specific though as HTC only mentioned that the ICS update will be widely available “in the next few weeks”.  The reason is that the company will still work with carriers in each country before it can have the update available to users.

Not all HTC phones will be getting ICS though.   HTC has limited the ICS update to the following handsets:

For users of HTC handsets not on the list, this could mean that the latest version of Android is not compatible with your phone.

HTC has already revealed ICS with Sense 4.0 on top, and it is a more toned down version of Sense UI.  There’s almost no traces of stock ICS theme so if you’re looking for an experience closer to stock just like the version on the Galaxy Nexus, you may be in for a disappointment.

If you’re using an HTC phone and happens to get the ICS update, do share your impressions in the comments section below. 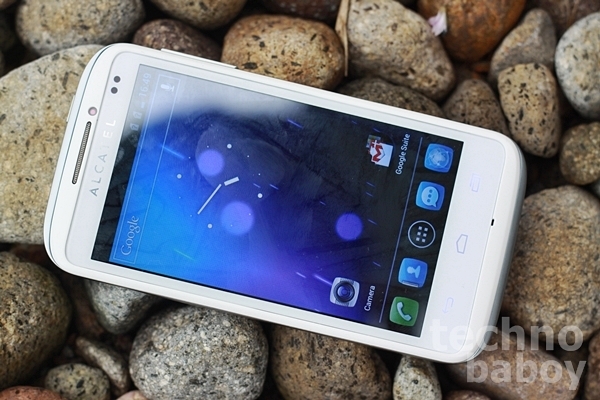 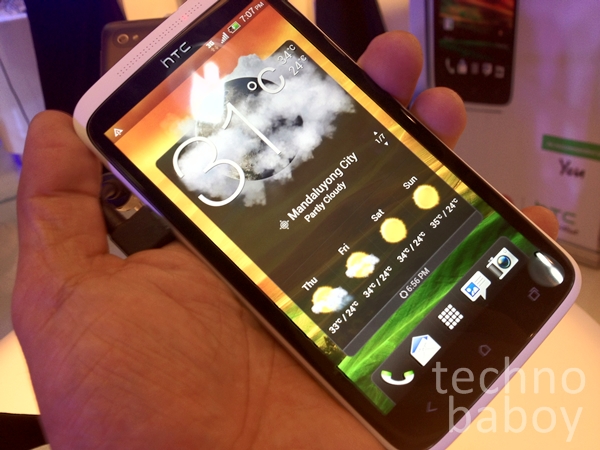