I am not really a tablet fan.  Not that I don’t like the platform, it’s just that I didn’t see the need to own one.  The prices of tablets are just too high I didn’t want to spend money just to see if I would learn to like the platform.  Google’s Nexus 7 tablet is that tablet that made me want to purchase one.  Again, not that I need it but because it’s cheap enough for me to buy it and try to see if I would appreciate the format.

I have been using a Nexus 7 for just a couple of days and so far, I like it a lot.  It’s good.  It’s really good.  It’s that tablet you’d want in this price range and you’d be surprised to get actually more than what you pay for.  It’s well-built, its well-designed and it’s fast! The quad-core CPU could be reason behind the speed in performance but it could also be Google’s Project Butter which is one of the key features of Android 4.1 Jelly Bean.

In any case, I’d do a full review on the Nexus 7.  In the meantime, here are some unboxing photos for your viewing pleasure. 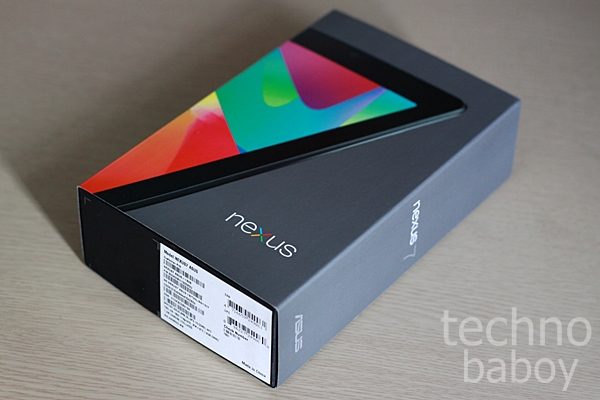 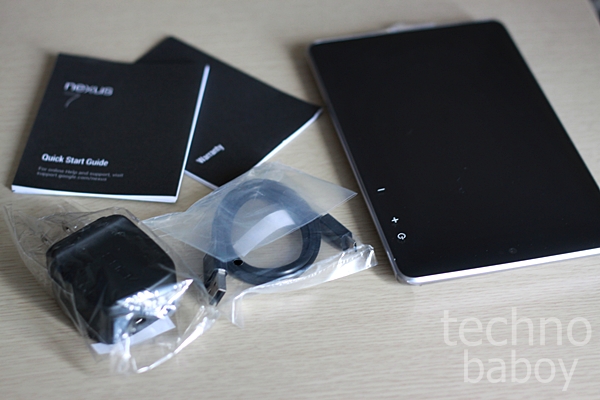 Do watch out for my full hands-on review of the Nexus 7.