Samsung has launched the ATIV line at the recently held IFA 2012 convention in Berlin.  Ativ is the brand Samsung chose for its Windows-powered devices.  So if Galaxy is to Android, Ativ is to Windows devices.  I already featured the Samsung Ativ S Windows Phone 8 handset in a previous post and we should be seeing more Ativ devices from Samsung in the future.

The Samsung Ativ Tab is a Windows RT-powered tablet.  Windows RT is a lighter version of Windows 8 Pro and it’s intended for tablets.  The Ativ Tab’s display measures at 10.1 inches with 1366 x 768 resolution, so this goes against Apple’s iPad and other 10.1-inch tablets out there.  It is powered by a 1.5GHz dual-core processor and 2GB of RAM with internal storage of either 32GB or 64GB.  The Ativ Tab also features a 8,200mAh battery, Wi-Fi, Bluetooth 4.0, USB 2.0 and NFC.  The Samsung Ativ Tab will also pack a 5-megapixel rear camera and a 1.9-megapixel front camera. 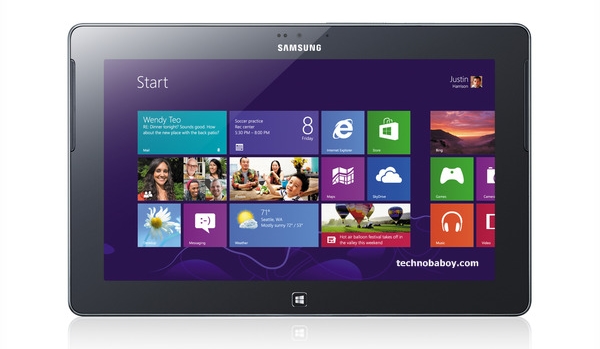 Pricing and availability in the Philippines are still unknown. 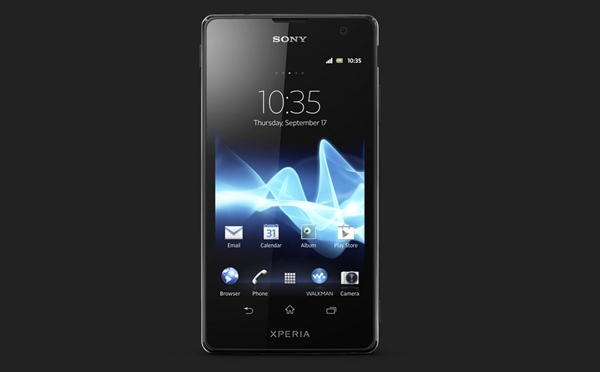