TV personalities like Arnold Clavio are up in arms against “rape” jokes used by comedian Vice Ganda which made fun of Jessica Soho, currently the Vice President for News and Public Affairs of GMA.  Vice Ganda uttered the jokes during his recent concert at the Smart Araneta Coliseum.

The joke involved Vice Ganda allegedly acting out situations on how famous personalities would act if they were boldstars.  One joke mentioned Jessica Soho, with Vice Ganda saying that the movie title of her launching movie would be “Tinimbang Ka Ngunit Sobra” and that if she would use a weighing scale, one would hear the words “One at a time, one at a time.” 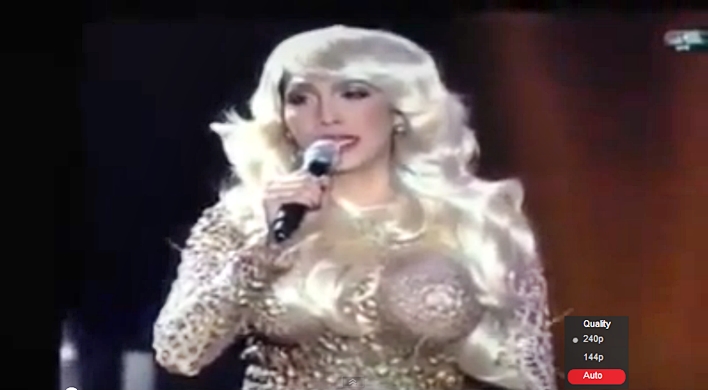 The controversial rape joke had Vice Ganda tell the audience that the rape scene involving Jessica Soho would have to be a gang rape and that the scene would show the rapists shouting “Ipasok ang lechon!”.

If you want to watch the controversial segment from Vice Ganda’s show, here’s a video posted on YouTube.

People on Twitter and other social networking sites have aired their opinion on the matter.  What do you think of the segment? Is it unnecessary? Do you find it offensive?

UPDATE: Vice Ganda already issued a public apology on his noontime show Show Time.  Below is a YouTube video of his public apology.