After being excessively leaked online, Samsung finally confirmed the Galaxy S4 mini handset.  As rumored, the specs of the handset are weaker compared to the Galaxy S4.  It is a smaller version of the flagship Galaxy S4 but it’s not only the size that was reduced.

The processor for the Galaxy S4 mini, for instance is a 1.7GHz dual-core CPU instead of the octa-core or quad-core processors on the Galaxy S4.  Other hardware specs include 1.5GB of RAM, 8GB internal memory (expandable up to 64GB), 8-megapixel rear camera, 1.9-megapixel front-facing camera and 1,900mAh battery.  The display measures 4.3-inches and it’s the qHD Super AMOLED type.

Completing the hardware specs are LTE, GPS, GLONASS, WiFi and Bluetooth.  The Galaxy S4 mini will come in single and dual-SIM 3G versions and will launch in two color choices only – white and black. 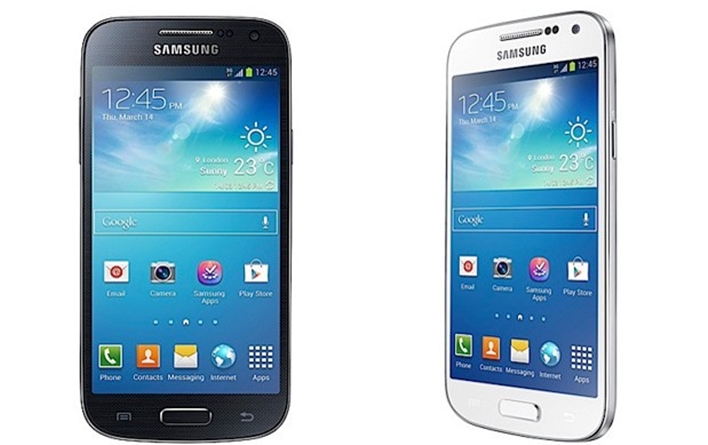 Meanwhile here is a video from Three UK showcasing the Samsung Galaxy S4 mini and comparing it with the Galaxy Mega 6.3 and the Galaxy S4.