Apple just unveiled the new version of iOS at the WWDC 2013.  What I can say is that if you are an iOS device owner and wanted features that are only available on Android or Windows 7, and maybe some from webOS, then you will be happy to know that Apple’s iOS 7 took elements from those operating systems and incorporated them to the new iOS.  The overall design is now sleeker, and the new added features make iOS 7 much, much better.

The redesign of the iOS is too radical some might not notice it’s the same iOS from Apple.  A lot have changed to a point that iOS is almost unnoticeable.   But everything is for a better overall experience.  At least that’s what I’m expecting if I update my iPhone 5 to iOS 7.

There are too many changes and I might need to update this post to make sure the main features are covered but as a quick rundown, the new iOS 7 has a new swipe screen, new icon designs that are now flat, new card multitasking feature that looks like webOS, new Notification Center, new Control Center which shows oft-used settings and intelligent update scheduling for apps, just to name a few.

Here are the other updates on iOS 7: 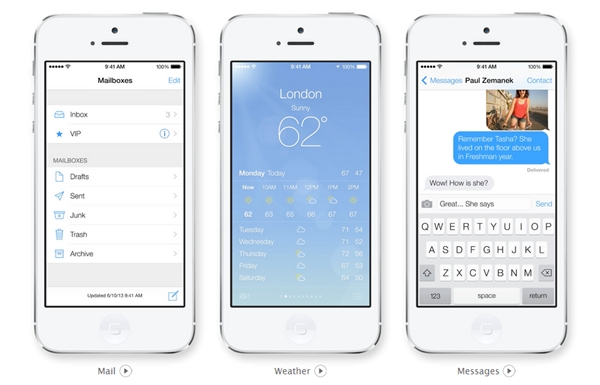 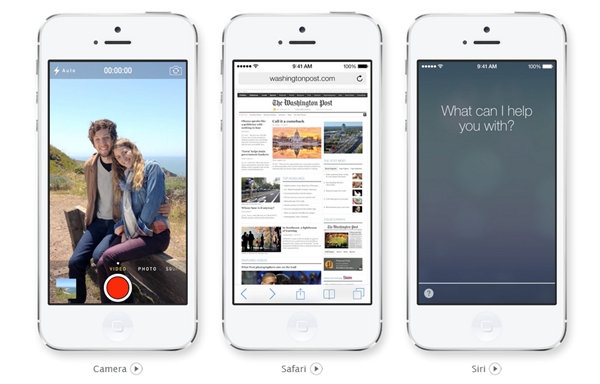 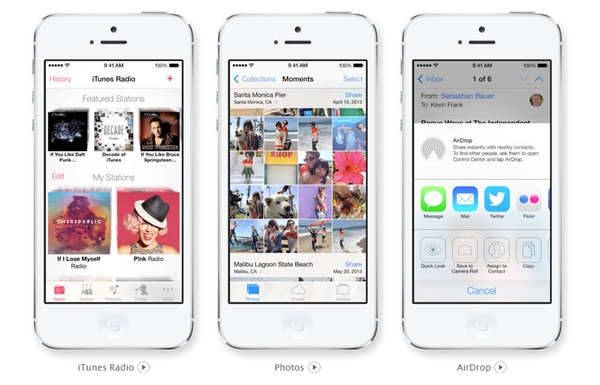 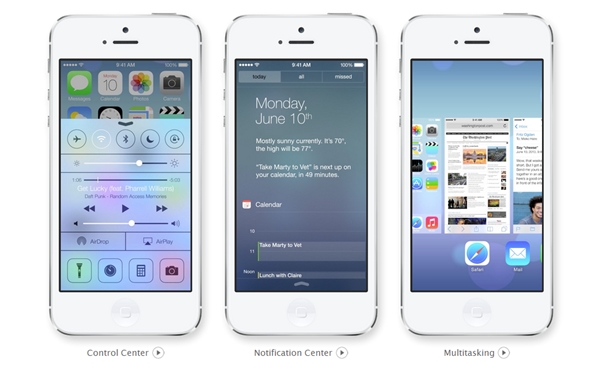