HTC just unveiled another handset in the form of the Butterfly S.  The Taiwanese phone maker previously released the Butterfly so the current handset is an update of sorts.  The design is practically the same as the older Butterfly but the internals have been updated a great deal.

The main specs of the Butterfly S include a 5-inch 1080p display, a quad-core 1.9GHz Snapdragon 600 processor which is said to be faster than the processor used for the flagship HTC One,  a 3,200mAh battery, 2GB of RAM and 16GB of built-in storage which is expandable through microSD card slot.  HTC’s new phone has an UltraPixel rear camera and a 2.1-megapixel wide-angle shooter on the front.  The device also features front-facing BoomSound stereo speakers.  The HTC Butterfly S will run Android 4.2.2 Jelly Bean with Sense 5 UI running on top. 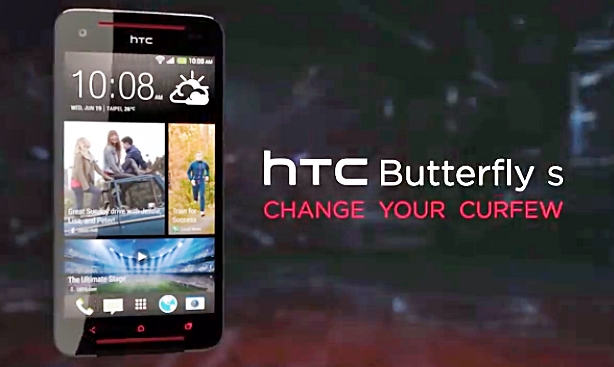 The HTC Butterfly S will first be available in Taiwan in July and the price tag is said to be about $766.  That’s quite expensive in my opinion.  There’s no word on pricing and date of release in the Philippines and in other parts of the world.

If you want to learn more about the HTC Butterfly S, watch this video.