If it’s your hobby to read tech blogs, you must be aware that Apple is rumored to be working on a cheap or budget iPhone.  Most blogs come out with rumored specs and purported parts of the phone but tech site Techdy just came out with a video featuring what’s allegedly the final product.  The phone on the video looks real and it’s consistent with what’s known about the phone so far.  Curiously, though, the phone is not shown with the screen on, so there’s no telling if the plastic iPhone is working or not. 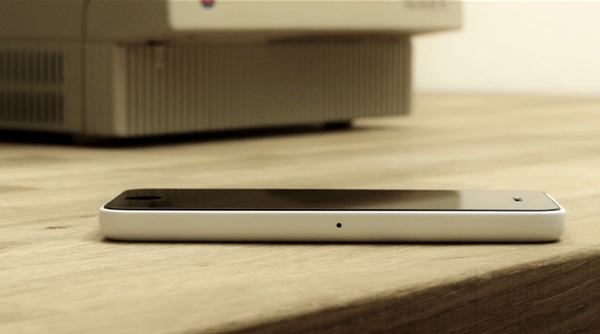 Here’s that video of the cheap iPhone.

The cheap iPhone is rumored to be housed in plastic made out of polycarbonate material, but is said to be sturdier than that used on Samsung phones.  The cheap iPhone will have a 4-inch screen just like the iPhone 5.

What’s sketchy about the source of the video is that the site is selling an Android phone based on the plastic iPhone’s design.  It’s possible, therefore, that the iPhone on the video is something they just made based on what’s been talked about in rumors so far.

What do you think, is it real or fake?