The other feature that is almost certain to be included a cellular-enabled iPad mini 2.  This is evident from the plastic strip on the top part of the shell.   The plastic strip is needed in as it is a feature that allows better signal throughput.  The current iPad mini has an LTE option so it’s only reasonable that the new model will also have an LTE-capable variant.

Here is the photo of the iPad mini 2’s rear shell. 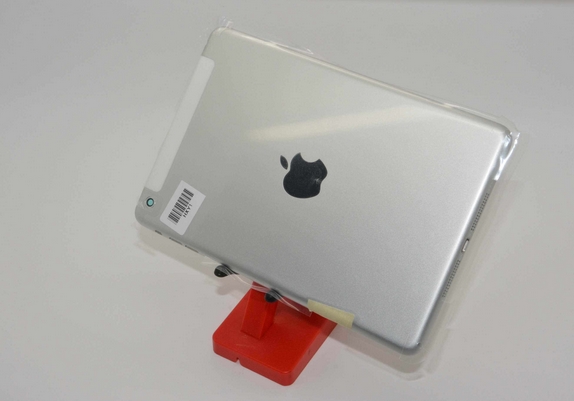 And here is the video that shows the iPad Mini 2 Shell, together with shells of the rumored graphite variant of the iPhone 5S.

Most Searched Tablets in the Philippines in 2013

iPad Air and iPad Mini 2 (Retina) Pricing in the Philippines

Globe to Offer the iPad Air and iPad Mini 2