Android users sometimes prefer the pure version of the OS, without the modifications and customizations.   I, for one, prefer vanilla Android.  When Google offered the Google Play Editions of the Samsung Galaxy S4 and HTC One, many Android fans welcomed the move.  There are Nexus devices for those who want pure Android but some people simply prefer devices from other manufacturers.

Google recently announced Google Play Editions of bigger devices, the Sony Xperia Z Ultra and the LG G Pad 8.3.  The Xperia Z Ultra is a phablet by classification but it’s actually a tablet in size considering it has a 6.4-inch display.   It’s therefore safe to assume that Google wants to cover all bases by offering Google Play Editions of tablets after doing it for smartphones. 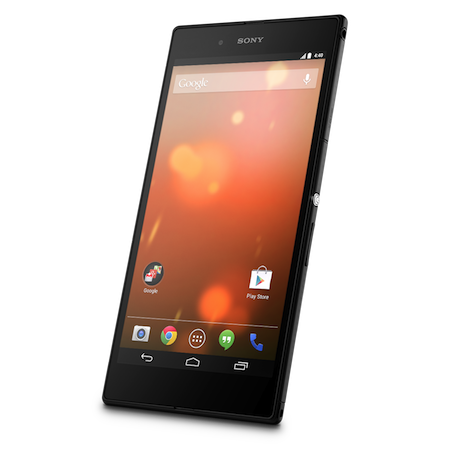 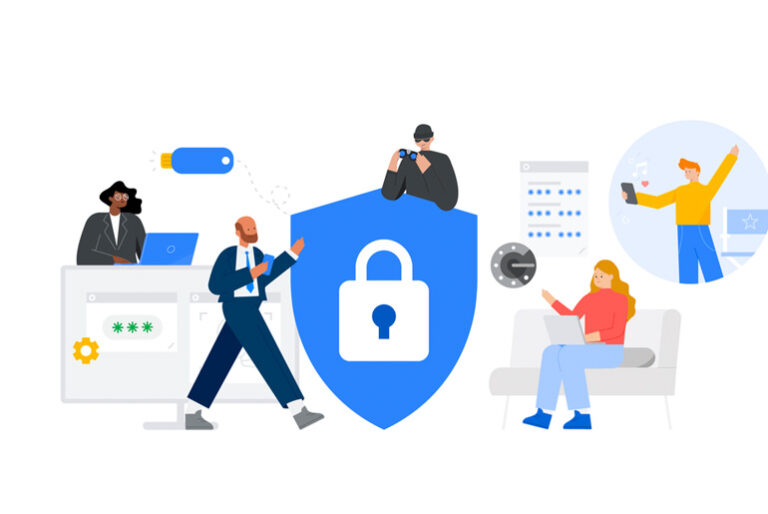 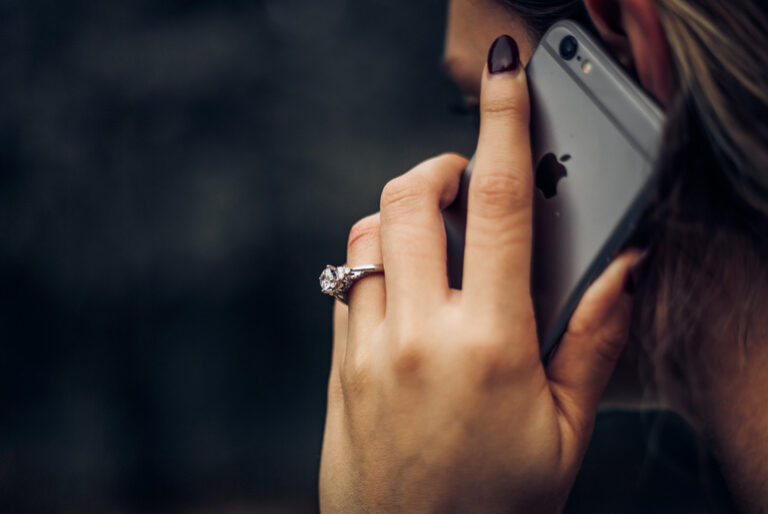 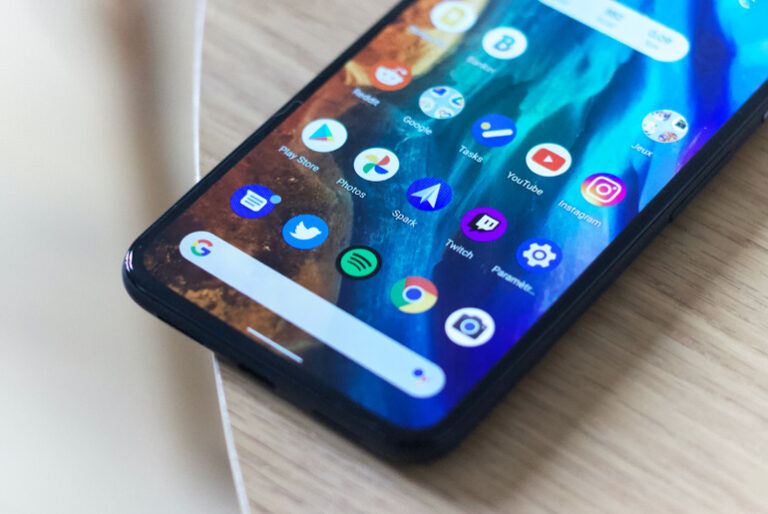