Flappy Bird could return this August

Everyone, get ready to become phone tapping addicts once again. According to creator Dong Nguyen, Flappy Bird might make a comeback this August.

Flappy Bird’s surprise rise made Nguyen an overnight celebrity, with the game earning him a reported $50,000 a day in ad revenues. Taken down earlier this year due to reasons of game addiction and threats to the developer, the game inspired a whole crop of clones in both Google Play and the App Store.

He did mention in an interview with Rolling Stone that he was considering on bringing it back. So I guess we shouldn’t be too surprised, $50,000/day revenue and all.

The Vietnamese developer said the new version of Flappy Bird will be less addictive, made to avoid the pitfalls he felt its original incarnation presented players. It will be updated to include multiplayer mode, allowing players to compete with others in real time. 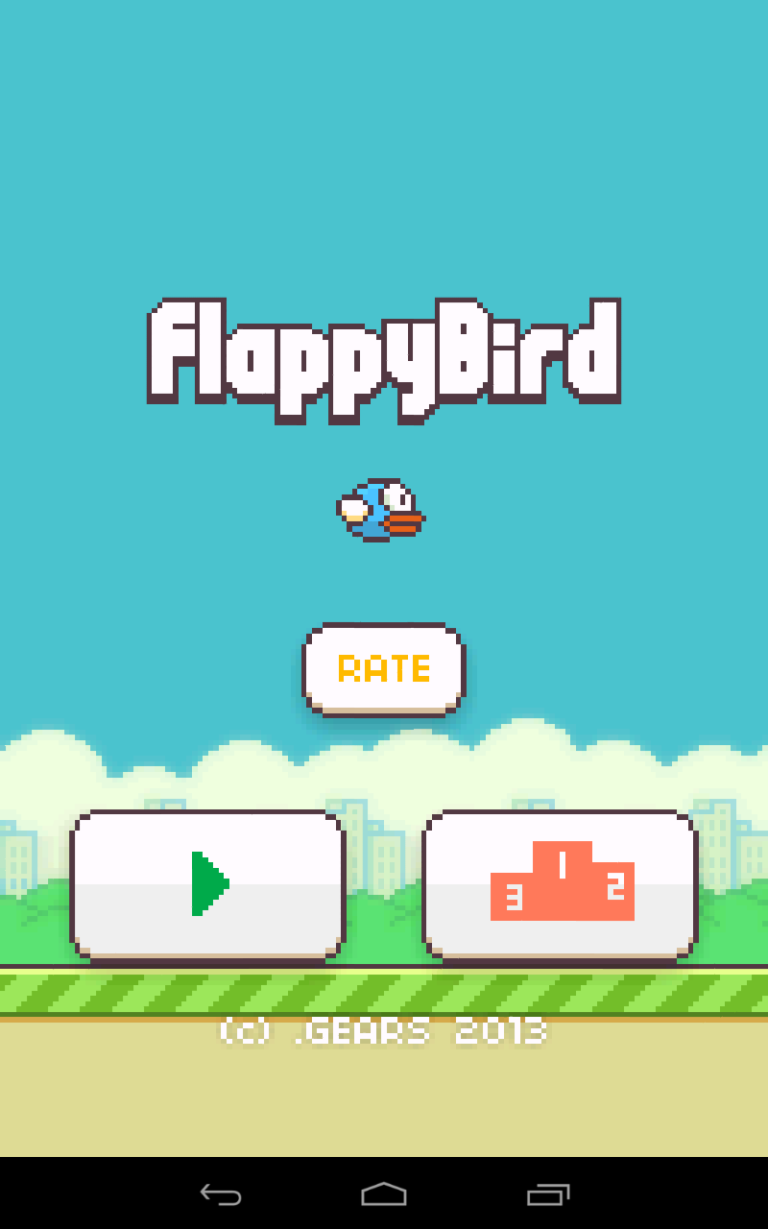 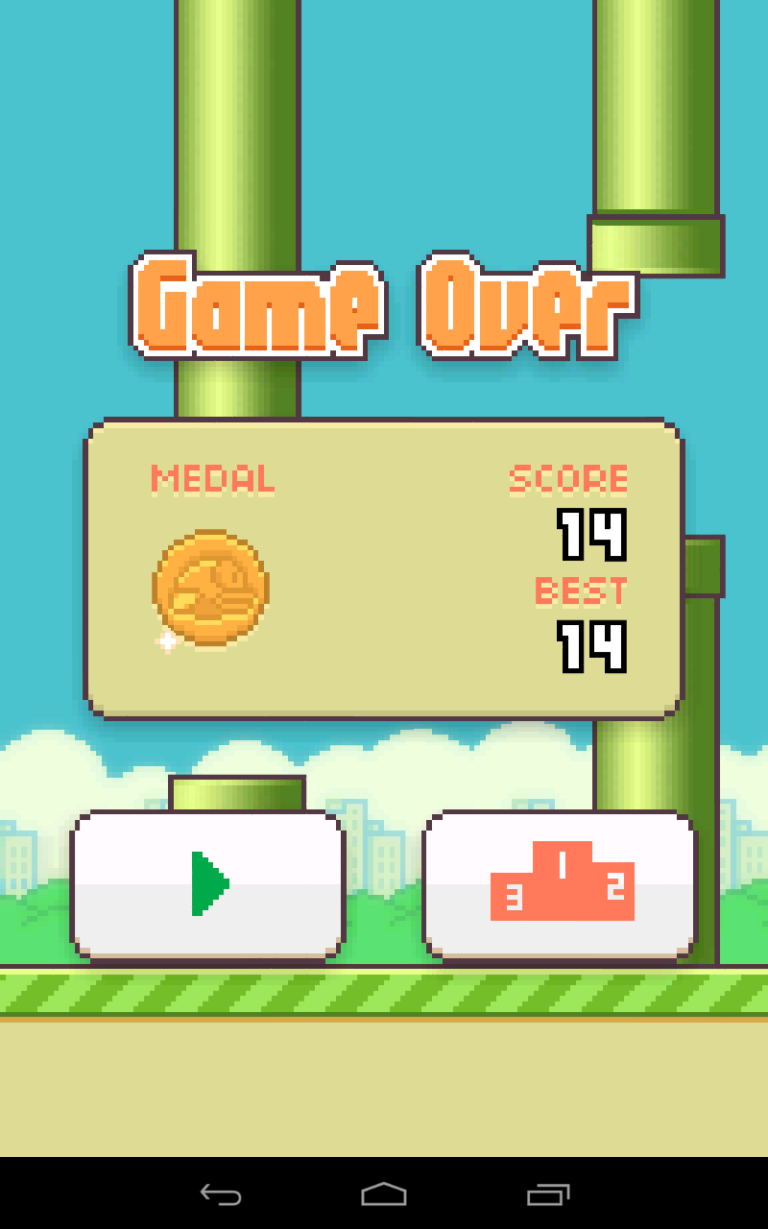