Google has recently announced the official name of Android 5.0 as Lollipop. The name wasn’t really that much of a surprise as lollipop was one of the popular guesses when the update was first announced.

Other Android Lollipop noteable features include:

The first devices to get Android 5.0 Lollipop will be the recently announced Nexus 6 and Nexus 9, the Nexus 5, Nexus 7 (2013), Nexus 10 and the Google Play Edition devices. Motorola also announced that the Moto G (yes!) 1st and 2nd gen, the Moto X 1st and 2nd gen, Moto G LTE, Moto E, Droid Ultra, Droid Maxx, and the Droid Mini will also get the update to Lollipop. 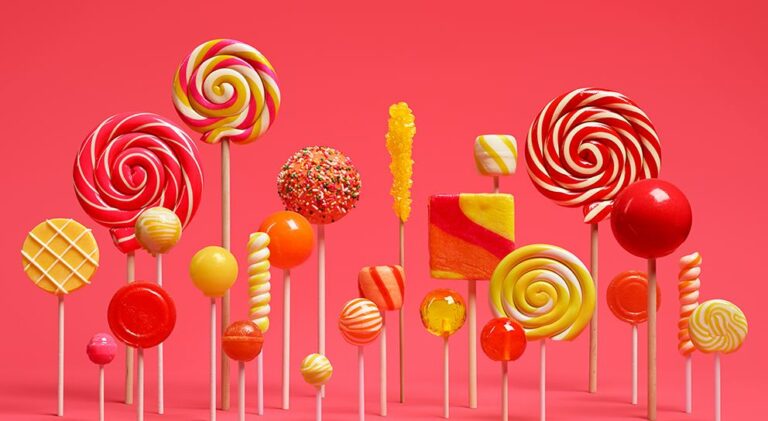 LG G3 will be getting Android 5.0 Lollipop this week