The LG G5 has finally made its way to the Philippines. The multi-awarded device comes in an aluminium uni-body build with an innovative modular design that allows users to attach different modules to enhance the user experience.

The most interesting thing about the LG G5 is its modular design. This allows users to remove the device’s “chin” and replace it with different modules, depending on what is needed. Presently, LG has made available two modules — the LG Cam Plus and the LG Hi-Fi Plus with B&O Play — both of which was discussed in this post.

The LG G5 comes in an aluminium uni-body build and features top-of-the-line specs. The flagship is equipped with a fingerprint sensor and is armed with three cameras (two at the back, one in front).

The rest of the specs is what you would expect on a flagship smartphone nowadays. It has a powerful 64-bit Snapdragon 820 processor, an Adreno 520 graphics chip and 4GB LPDDR4 RAM. The display uses IPS technology and has a Quad HD (2560 x 1440) resolution with a pixel density of 554 ppi. It also has the Always-on Display first introduced on the LG V10.

Also Read: LG Unveiled the LG G5 at the MWC

Priced at P34,990, you can now get the LG G5 in the Philippines and comes in gray, titan, gold and pink.

The LG G5 Brought Its Friends

The LG G5 was not the only device unveiled that night. The company also brought the flagship’s friends, or rather, the companion devices.

Here is the LG Rolling Ball in action: 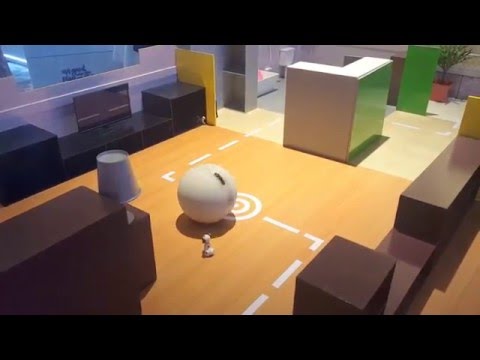 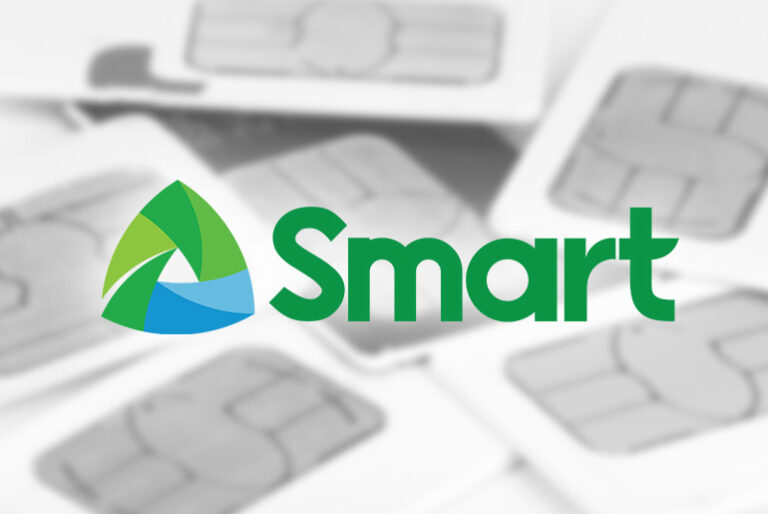