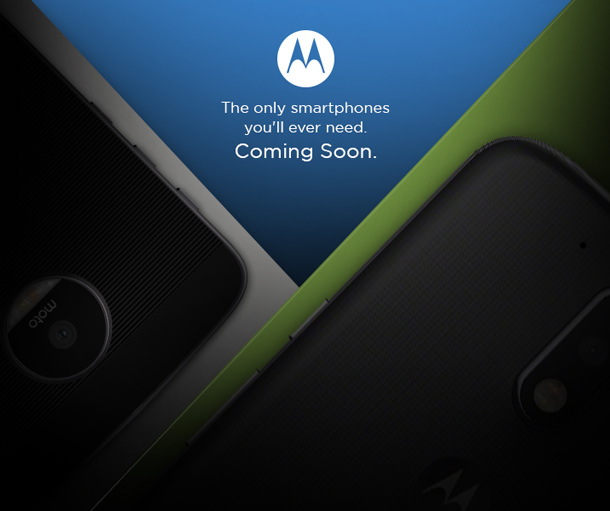 Moto PH has been teasing for days on social media the arrival of the Moto Z in the country.

The Moto Z is Coming

Moto PH has been posting teaser images of the Moto Z on their Facebook and Instagram pages for a few days now. While they didn’t mention what the device is exactly (its the Moto Z), some of the images show obvious clues as to what it is (actually, you can make out what it is).

Check out these images from the Moto PH Facebook page:

The Moto Z is currently the thinnest phone in their roster, and it also features the Moto Mods snap-on accessories. The device looks to be Motorola’s take on the modular smartphones. It isn’t really “modular” in a true sense that you can upgrade it by attaching parts, you can however attach what they call Moto Mods on the back panel. The mods, attached via powerful magnets, give the Moto Z additional functionality. The Hasselblad True Zoom mod, for example, gives the phone ten times zoom; while the JBL SoundBoost Speaker mod gives audio an added boost.

If the Moto Z is indeed coming (and most likely it will), we’ll find out about it sooner than later. Aside from the announcement on FB, we also received an invitation for a Moto launch on October 20, 2016. 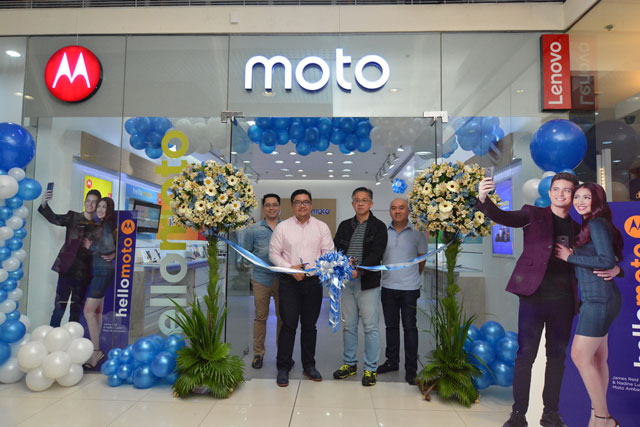