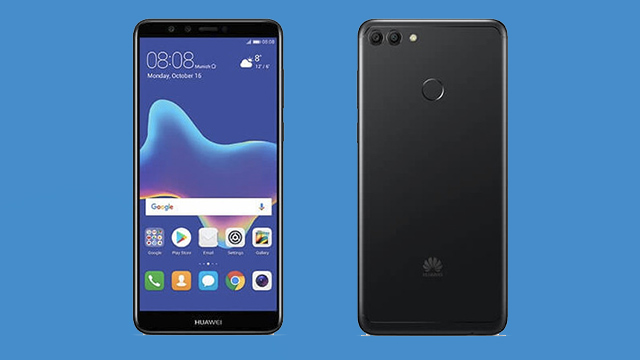 Huawei recently announced the midrange Huawei Y9 (2018) in Thailand. It has specs similar to the Nova 2i but with less RAM and a larger 4,000 mAh battery.

The phone has four cameras — a dual 16MP + 2MP rear camera with PDAF and a LED flash; and a dual 13MP + 2MP front camera. The 2MP sensors are used for depth information.

Below the rear cameras is the fingerprint sensor, which should have a fast response rate similar to that of the Nova 2i.

The handset comes with EMUI 8.0 based on Android 8.0 Oreo out of the box, along with a generous 4,000 mAh battery.

No price or availability was released. Rumors are pointing to a USD250 (around Php13,000) price tag. The phone launched in Thailand. Hopefully it launches in the Philippines as well.