We compare two similarly priced smartphones in the Huawei Nova 2 Lite and the OPPO A83. Both are priced at PHP9,990. 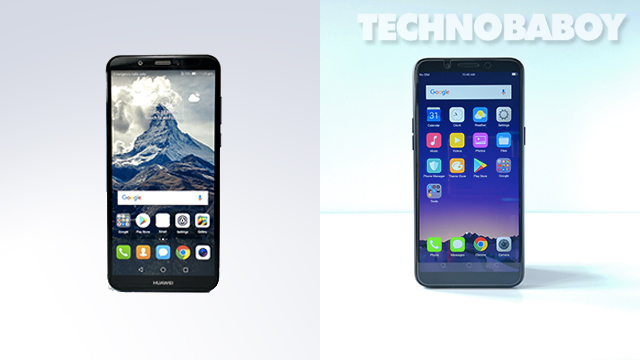 Huawei Nova 2 Lite and OPPO A83

This is a straight up specs comparison between the Huawei Nova 2 Lite and OPPO A83. Sharing a price of PHP9,990, these two phones feature 18:9 displays, 8MP front cameras, and  3GB RAM / 32GB storage combinations.

Let’s begin, shall we.

The Nova 2 Lite has a bigger screen, while the OPPO A83 has a slightly sharper one. This is due to the latter’s smaller size, giving it a more compact display.

In real world use, both displays look good. Colors look full and vibrant, with ample brightness and decent sharpness. Choosing between the will depend on the size you’re comfortable with.

The Nova 2 Lite is powered by a 1.4GHz octa-core Qualcomm Snapdragon 430 processor while the A83 with a 2.5GHz octa-core MediaTek Helio P23 processor. Both come with 3GB RAM and 32GB storage.

Despite what some people think of MediaTek processors, the advantage here is with the A83. In AnTuTu Benchmark, the phone scored an average of 86,700 points, while the Nova 2 Lite’s Snapdragon 430 averaged only 60,000 points.

In actual use, both phones are responsive and have smooth animations. But if you need that extra power, the A83 has it.

Dual cameras have its advantages. The secondary sensor provides information on depth of field. It also helps in capturing more light and create creamy bokeh effects via its wide aperture mode. You can also re-focus after a shot is taken.

Both phones have 8MP front cameras with each having their own version of beauty mode. The Nova 2 Lite has a front facing LED flash, while the A83 has a screen flash. But the latter has an added advantage in the form of AI assistance for selfies.

Comparing the two smartphone batteries, the Nova 2 Lite has a 3,000 mAh, while the A83 has a 3,180 mAh. The latter has a slightly bigger battery. In actual use, both will give you a day with heavy usage. The A83 lasts a few hours longer.

The Nova 2 Lite runs on EMUI 8.0, based on Android 8.0 Oreo, while the A83 is on Color OS 3.2, based on Android 7.1 Nougat. Oreo is the currently the latest version of Android. It brings with it better notifications handling, and performance and security improvements.

The two devices have face unlock. But only the Nova 2 Lite comes with a fingerprint sensor.

You can’t go wrong with either phones. Both offer something the other can’t. The Nova 2 Lite has a larger display, dual rear cameras, a fingerprint scanner, and a Android 8.0 Oreo out of the box. The A83 has a more powerful processor, a more manageable size, an AI-assisted selfie camera, and a slightly larger battery.

Choosing between the two boils down to preference — what you want in your phone, and how you’re going to use it. 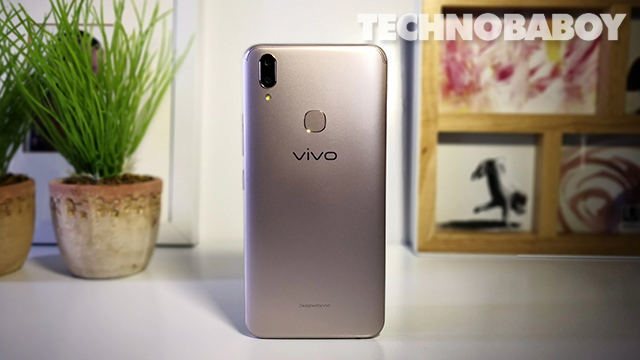