The Huawei P20 Lite is officially coming to the Philippines on April 28. The phone features a 19:9 display, dual cameras, and Android Oreo. 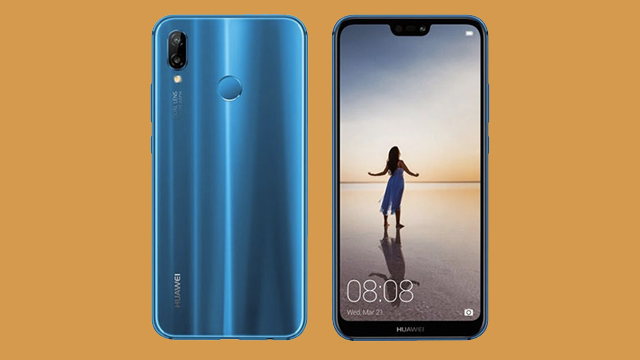 The Huawei P20 Lite is officially coming to the Philippines. It probably arrive in the country together with its premium siblings, the P20 and the P20 Pro, on April 28, 2018.

The P20 Lite has its roots in the Nova 2i, with its specs mirroring the best selling mid-ranger but with an updated design in the P20-series vein.

As for its other specs, the phone has dual SIM support, a fingerprint sensor, face unlock, a 3,000 mAh battery with Quick Charge 2.0, and Android Oreo based EMUI 8.0 out of the box.

While Huawei Philippines is keeping mum about the price of the phone, I’m expecting it to be within more or less PHP15,000. If that happens, then the company could have another ground breaking midranger in their hands.