The Samsung Galaxy J4 2018 is yet to be official but renders, specs, and price leaks online. May feature a 5.5-inch display, 13MP rear camera. 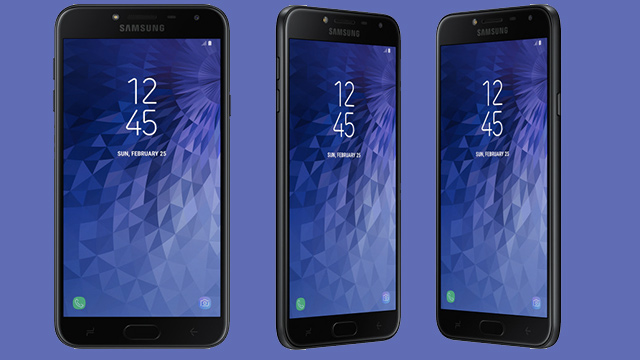 The Samsung Galaxy J4 has not been officially announced but renders, specifications, and the price of it has already leaked online. The smartphone is expected to launch by the end of the month, and apparently, its already on sale.

A Ukranian retailer posted the phone on its site and showed renders of the device, as well as information about its specs and the price. The handset looks to retails for UAH 4,799 which is roughly PHP 9,800 or USD 185.

As for its camera, the handset features a 13MP rear and 5MP front shooter. Both are equipped with its own LED flash.