The OPPO R17 Pro is one of the brand’s best smartphones. Here is our quick review of OPPO’s latest flagship.

The OPPO R17 Pro launched in the Philippines last November. It turned a lot of heads when the price was announced. Myself included.

It was little higher than I would have expected, given the spec sheet. But after using it for awhile, my perception of value-for-money and the way I judge a phone based on specs, has changed.

Spoiler: This is a really good phone. 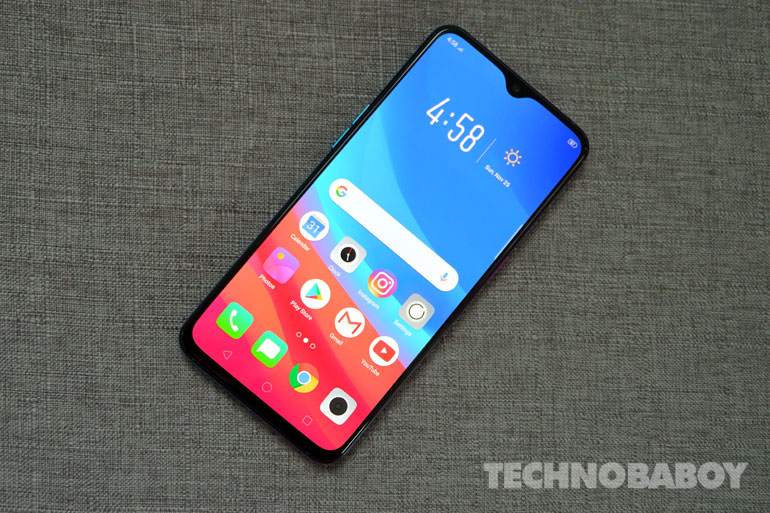 Before we proceed with the review, here’s the R17 Pro’s specs at a glance.

The R17 Pro’s retail package consists of the handset, a blue-green jelly case (which, by the way, compliments the color of the phone), a VOOC travel charger, a USB Type-C cable, and a pair of earphones. 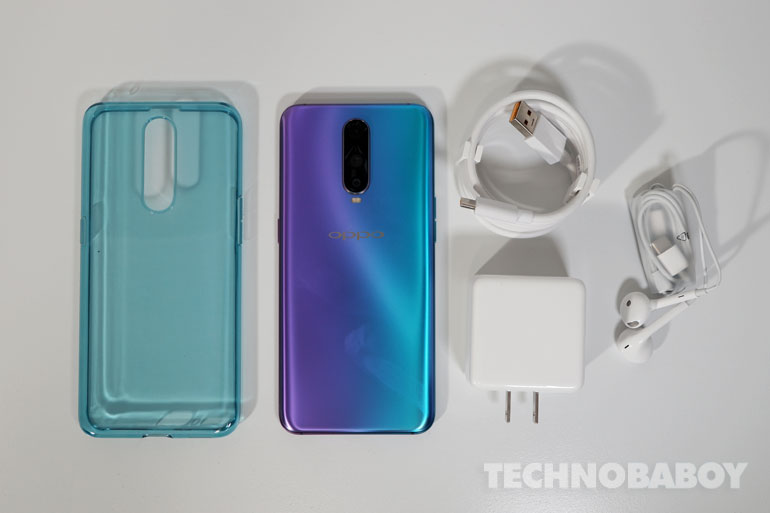 From the front, the OPPO R17 Pro looks like the OPPO F9. It has a 19:5 body with clean lines, a minimalist look, and a sleek body.

When you turn it over is where it gets interesting. You have a glass back that looks like metal, the vertical rear camera in the middle, and OPPO’s logo just below it. The gradient color looks fantastic. It has a cloudy finish that gives it a premium feel. 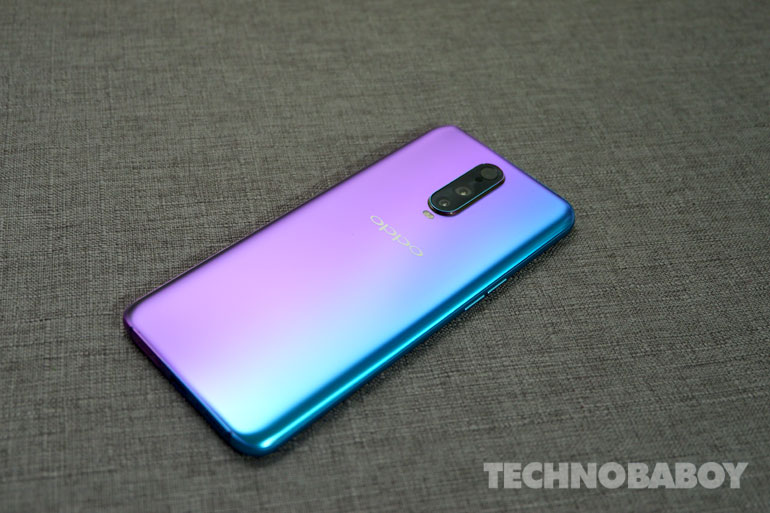 At the top you have the secondary microphone. On the left is the volume rocker, and on the right you have the power button. Both are within easy reach of your thumb and index finger.

The bottom has the speaker, the main microphone, a USB Type-C port, and the SIM tray.

As an AMOLED screen, the display is bright and colorful with good viewing angles, even in direct sunlight. It is plenty sharp as well with a pixel density of 402ppi. I daresay that this is one of OPPO’s most beautiful displays. 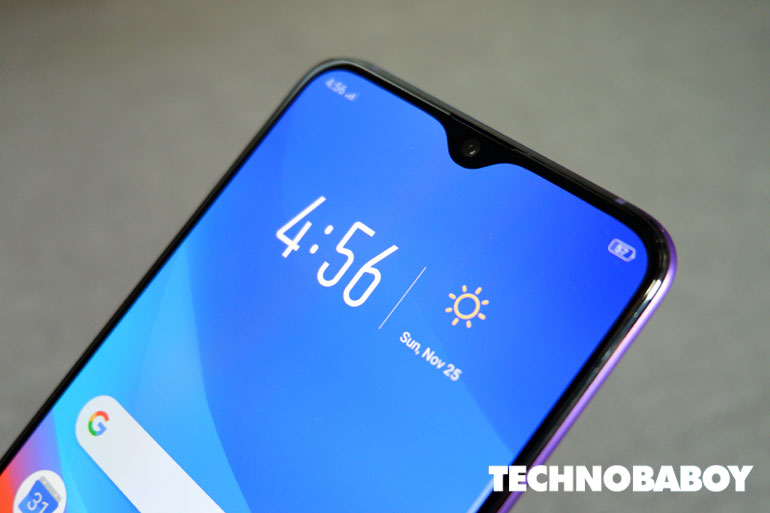 The R17 Pro runs on ColorOS 5.2 on top of Android 8.1 Oreo. It is inspired by iOS, albeit more colorful. It has large icons with a launcher that has all the apps on the screens and no app drawer.

It also has a Smart Assistant that displays all kinds of information, such as the weather, calendar entries, contacts, and more. 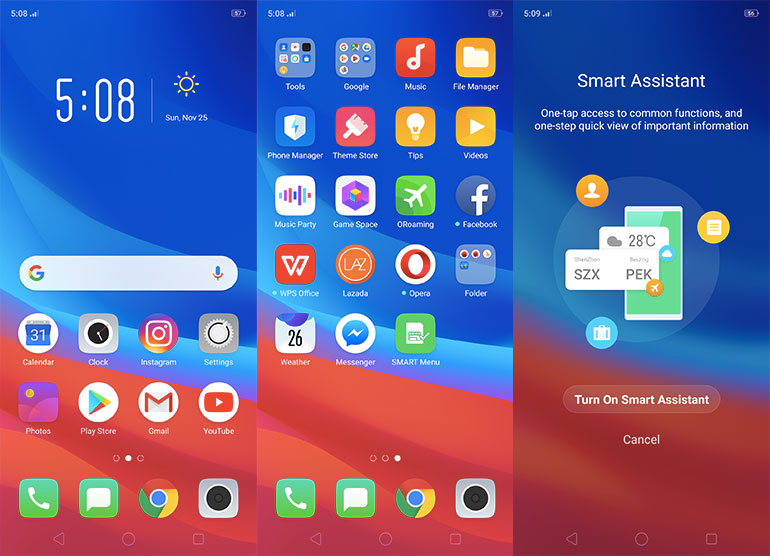 The R17 Pro’s chipset is actually the topic of most conversations about this phone. It has a Qualcomm Snapdragon 710 processor, paired with an Adreno 616 GPU, 8GB RAM, and 128GB of storage. Many have the opinion that it’s not enough. But the truth of the matter is that it’s a very good processor.

It’s more than enough for everyday tasks and most games. Basic navigation is butter smooth and very responsive. The animation frame rate is impressive. Apps and games open fast. There are no lags anywhere. You really won’t notice that it’s running on a mid-range chip. 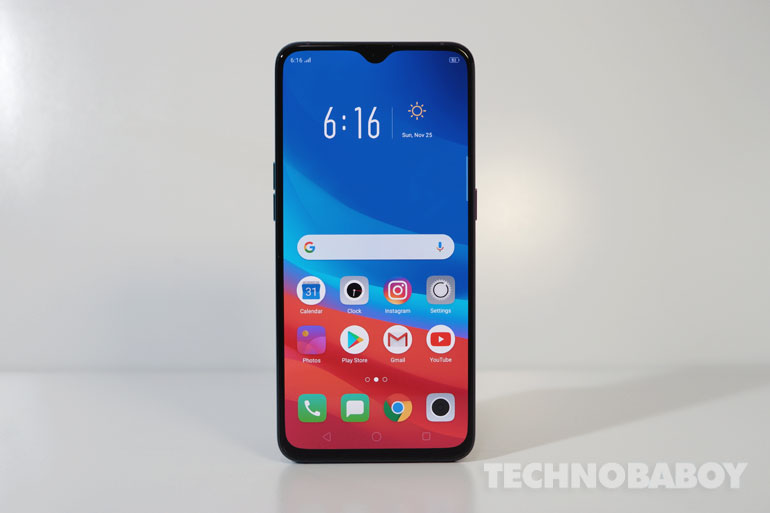 As for the other functionalities, the in-display fingerprint scanner is just okay. It works. It’s not as fast as a capacitive scanner, but it’s not slow either. Face unlock is fast and makes up for this.

The single speaker at the bottom sounds good. It’s a bit tinny. It is loud though. It’s more than enough for the occasional YouTube video or Netflix binge.

We’ve covered the OPPO R17 Pro’s cameras on a separate review. You can check this LINK for the details.

The handset has a triple camera setup consisting of a 12MP + 20MP + 3D TOF sensor. It boasts a variable aperture of f/1.5 and f/2.4, giving it low light powers usually found on Huawei, Apple, and Samsung flagships. 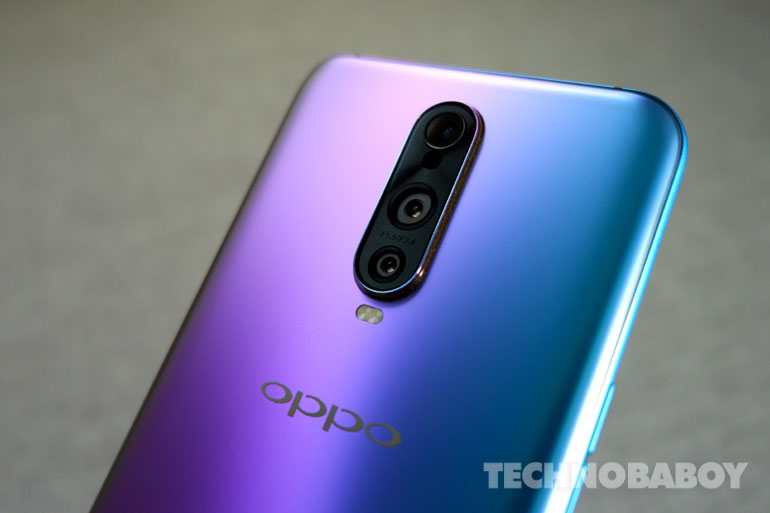 Bottomline is it has great cameras. The R17 Pro can definitely deliver. Especially the night mode, where I think they have something special in their hands.

The OPPO R17 Pro is powered by two 1,850mAh batteries for a total of 3,700mAh. The setup allows the phone to charge faster, especially with the 50W SuperVOOC brick that came with it. The bi-cell design is supposed to make it safer, and boost battery performance and charging speed. 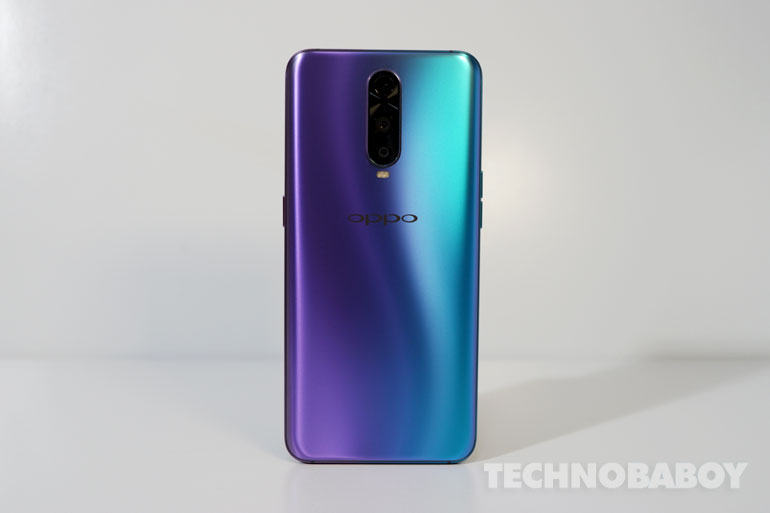 I am happy to say that it does. Charging speed is surprisingly fast. I was able to get a full charge at the 40 minute mark.

And the battery life? It’s really good. You can get a full day of use, and possibly more if you’re a light to moderate user.

A lot was said about the OPPO R17 Pro when it launched, but you can’t deny that it is good phone. It’s not perfect, but it’s really good. Performance is great. It has a premium build and an eye-catching design. Battery life is impressive, and the SuperVOOC is game changing.

There is still room for improvement, in my opinion. A faster in-display fingerprint scanner would have been nice. Maybe, add wireless charging too. 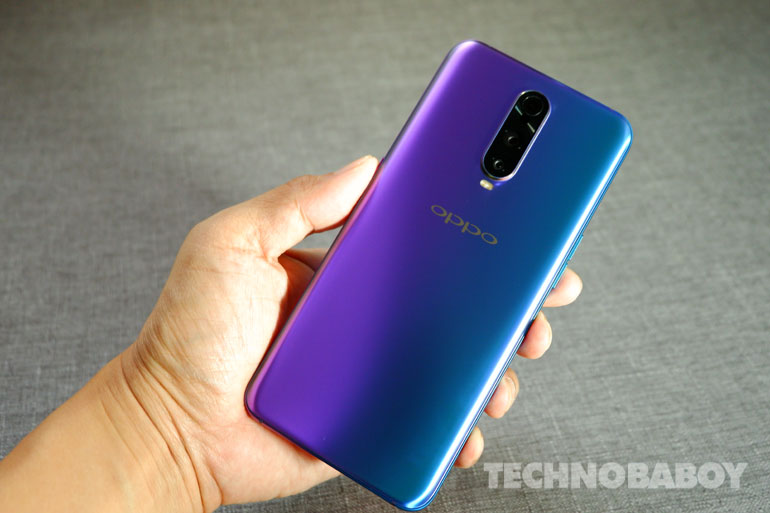 Another point of contention is the price. At PHP38,990, the R17 Pro is expensive, nearing phones with flagship processors. But if you take into account the phone as a whole package, then you will find yourself looking at it in a different perspective.

Overall, if what you want is a really good OPPO smartphone, then you should look no further than the OPPO R17 Pro.

Big OPPO Sale offers discounts and freebie; Watch OPPO livestream on May 29 for games and prizes