Huawei has just unveiled HarmonyOS at its Developer Conference in China. Formerly known as HongMeng, it is a homegrown operating system designed to run on smart devices.

The name HongMeng was first brought up when the US government issued a trade ban on Huawei. It was first thought to be a replacement of Google’s Android OS. Today, HarmonyOS is real and official.

Huawei CEO Richard Yu explains, “HarmonyOS is completely different from Android and iOS. It is a microkernel-based, distributed OS that delivers a smooth experience across all scenarios. It has trustworthy and secure architecture, and it supports seamless collaboration across devices. You can develop your apps once, then flexibly deploy them across a range of different devices.”

Further, HarmonyOS is going to be an open-source platform. Huawei said it will establish an open-source foundation and an open-source community to support more in-depth collaboration with developers. Hopefully, this speeds up adoption and development, maybe see apps and variants of the platform. 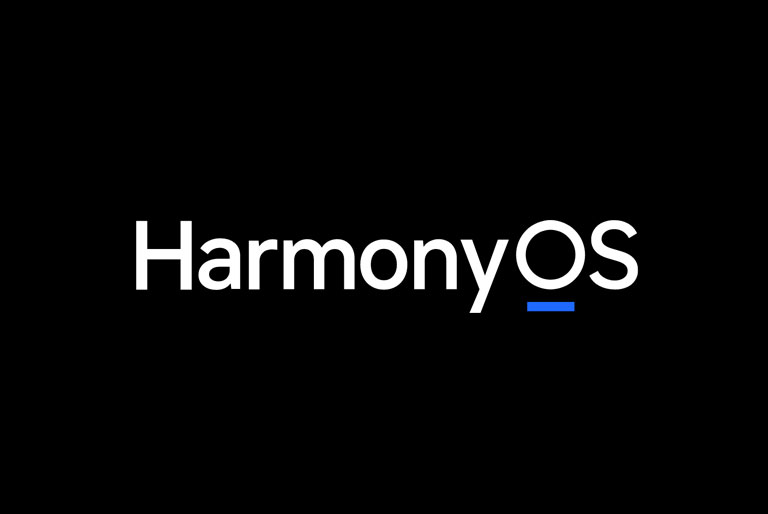 Huawei’s HarmonyOS 2.0 is now on over 90 million devices 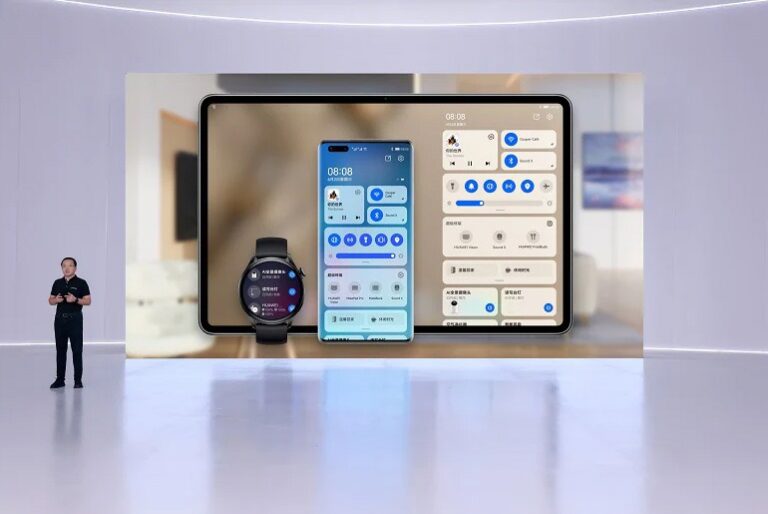 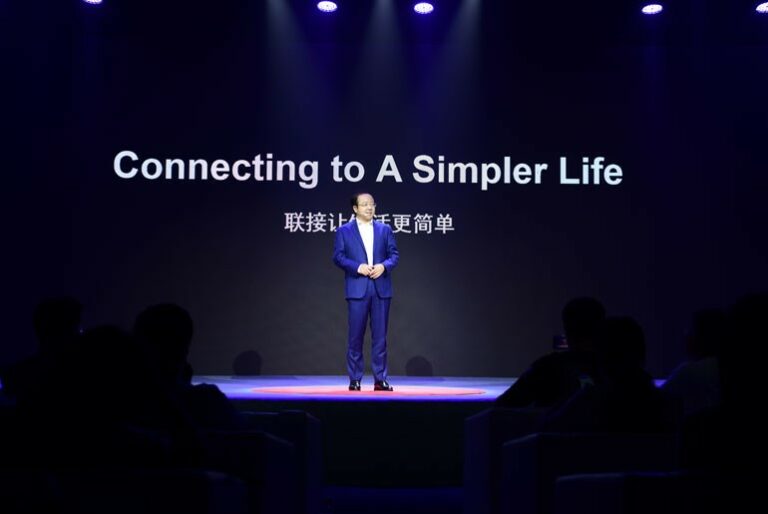