NOW Telecom is positioning itself to become the Philippines’ fourth telecommunications player with plans of entering the 5G network space.

The company, who recent signed a Memorandum of Understanding with Singapore-based HyalRoute Group through local subsidiary Philippine Fiber Optic Cable Network Ltd (PFOCN), plans to spend up to USD 2 billion to setup a fiber optic cable network in the country.

According to NOW Telecom president Rodolfo Pantoja, the partnership with HyalRoute Group will speed up the nationwide deployment of NOW through the availability of a nationwide transmission backbone.

“The nationwide backbone (of HyalRoute-PFOCN) allows us to replicate our success in Metro Manila with guaranteed throughput broadband services that continue to resonate with enterprises especially those where availability of reliable broadband is mission-critical,” Pantoja adds.

The recent developments will allow NOW Telecom to launch 5G offerings in the future and compete with PLDT -Smart Communications and Globe Telecom. 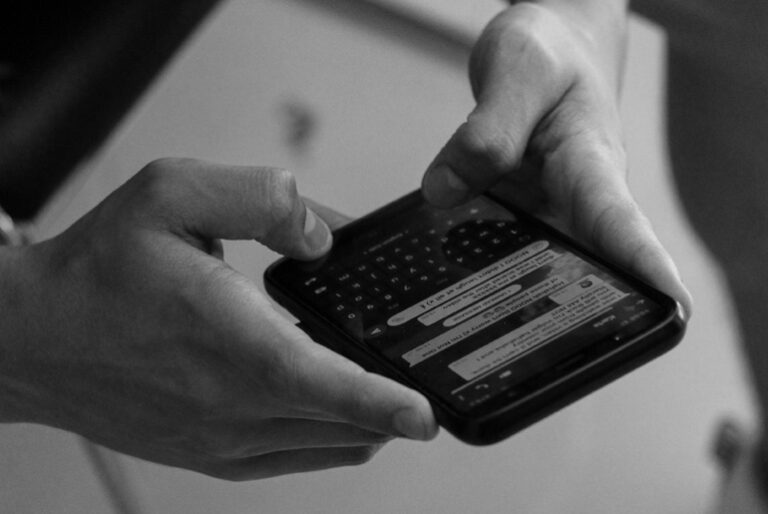