The Samsung Galaxy Fold 2019 is coming to Smart Communications. Announced early this year, this is the updated and improved version of the device.

The Galaxy Fold will be part of the Smart Signature and Smart Infinity plans. Unfortunately, we can’t divulge any details about it yet. But at least we can talk about the phone.

The Galaxy Fold comes with a 7.3-inch Dynamic AMOLED Infinity Flex display in tablet mode, and a 4.60-inch display at the back for when it’s in smartphone mode.

Fully open, it has an almost square display. You do get more content on it, and when watching media, it does feel more immersive. The cover display, on the other hand, is good enough for tasks that don’t need to much of the screen, such as a quick Google, a call or text.

The hinge of the folding mechanism feels good. It feels great. I’m not sure how long it would last though, but it generally feels sturdy and well made.

When closed in smartphone mode, the handset is quite thick but long and narrow. At the hinge, it has a thickness of 17.1mm. While on the other end, it has a slightly thinner 15.7mm.

Inside, the Galaxy Fold is powered by a 7nm octa-core processor with 12GB RAM and 512GB UFS 3.0 storage. I was playing around with it and found the phone to be fast and responsive. Transition animations looked butter smooth.

As for the rest of the specs, the handset also has a 4,380mAh battery, One UI, stereo speakers, a fingerprint scanner, and face recognition.

The Samsung Galaxy Fold is coming to Smart Signature soon. Be sure to stay tuned for the details. 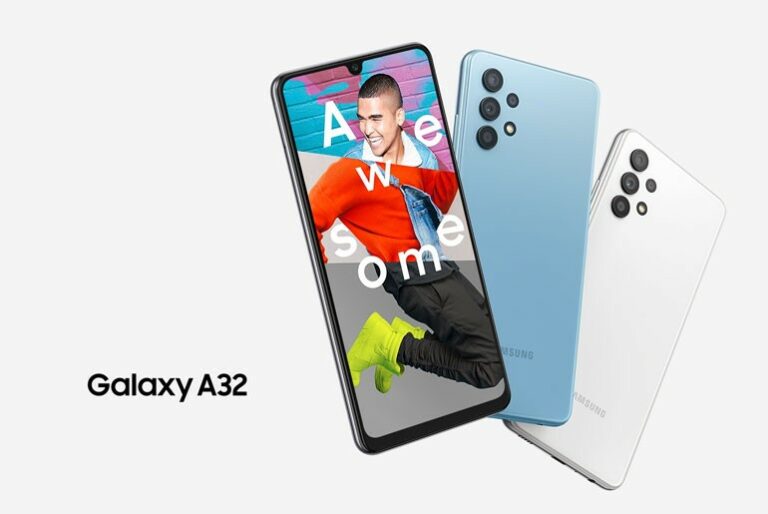 Samsung Galaxy A32 with AMOLED display, 64MP cam, price in the Philippines announced 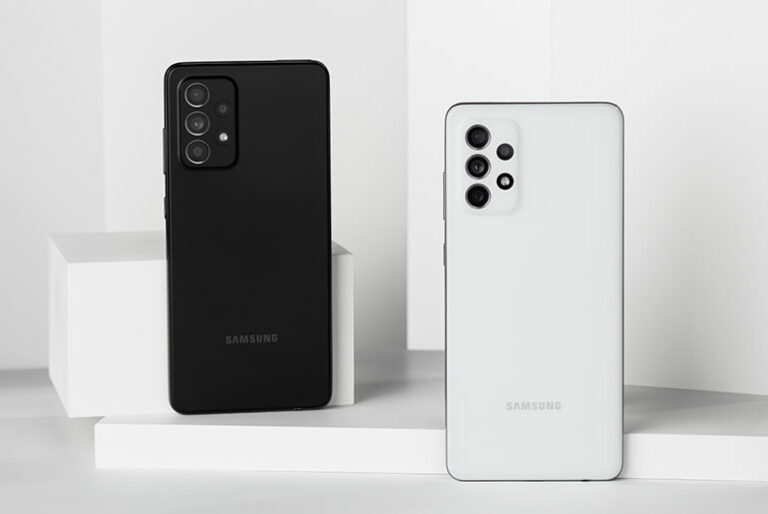 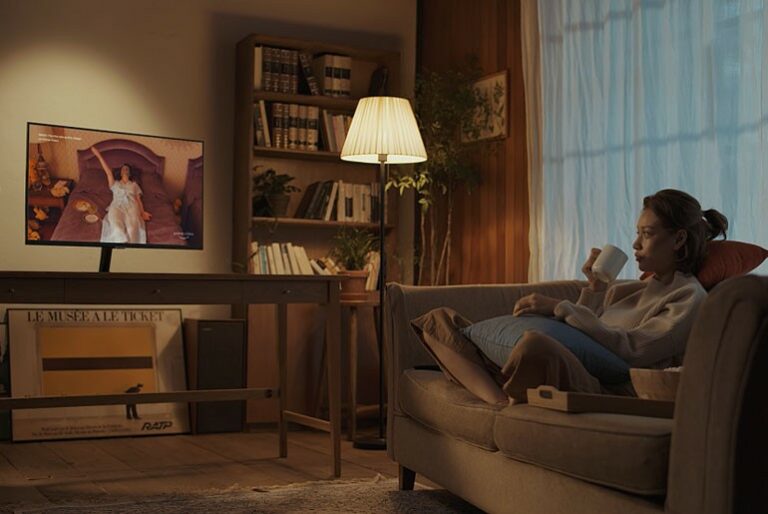