FIBA recently announced their first international esports competition, the FIBA Esports Open 2020. The global tournament will be held on June 19 to 21, 2020 and will be streamed live on the FIBA and Samahang Basketbol ng Pilipinas (SBP) Facebook pages.

For the FIBA tournament, the Philippines unveiled their representatives with a roster of our country’s best professional NBA 2K players. The roster is composed of veterans and prodigies, backed by the SBP, a local organization that looks over all official basketball competition in the Philippines.

“Our participation in the FIBA Esports Open 2020 is an amazing opportunity to show the whole world that Philippine Basketball is a force in any arena that it is played in, digital or otherwise. We are proud to be represented by the best of the best that the country has to offer and have no doubt that Team Pilipinas will show off the intensity, the heart, and the honor that we have when we play this game that we love,” said Al Panlilio, President – SBP.

During the exhibition games, Team Pilipinas will be playing 5 games head-to-head with Indonesia from June 19 to 21, 2020. The games will be played on NBA 2K’s Pro-AM game mode wherein each player controls a single character/position on the court.

You can catch Team Pilipinas from June 19 to 21, 2020 live on the FIBA and SBP Facebook pages 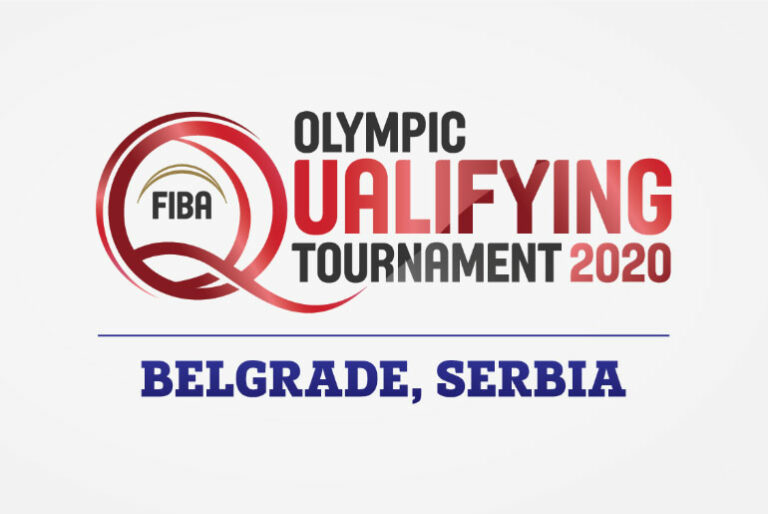