Beginning Friday, July 31 with the 2019-20 NBA season restart, national free-to-air channels TV5 and ONE Sports will broadcast live NBA games for the first time, including four games every week.

TV5 and ONE Sports will air select “seeding games” and playoff games through the first and second rounds, while the Conference Finals will be televised in its entirety between the two channels. The 2020 NBA Finals will be broadcast exclusively on TV5.

As an expansion of Cignal’s existing partnership with the NBA to distribute NBA League Pass, the league’s premium live game subscription service, Smart will livestream NBA TV Philippines through its new over-the-top service, which will be available exclusively to the network’s paid subscribers.

Additionally, Smart will relaunch NBA.com/Philippines to provide fans with access to game highlights, stats, standings, scores and schedules, as well as features and analysis from its roster of sports journalists.

As part of its NBA season restart promotions, Cignal is launching “The Game You Love is Home” campaign, which will feature the availability of NBA TV Philippines on select postpaid and prepaid ultimate HD plans. Fans can visit www.cignal.tv to learn more about Cignal’s postpaid plans and prepaid load options.

Smart subscribers can visit www.smart.com.ph and follow Smart on Facebook to discover postpaid and prepaid offerings that will enable users to livestream NBA TV Philippines on Smart’s streaming platform. 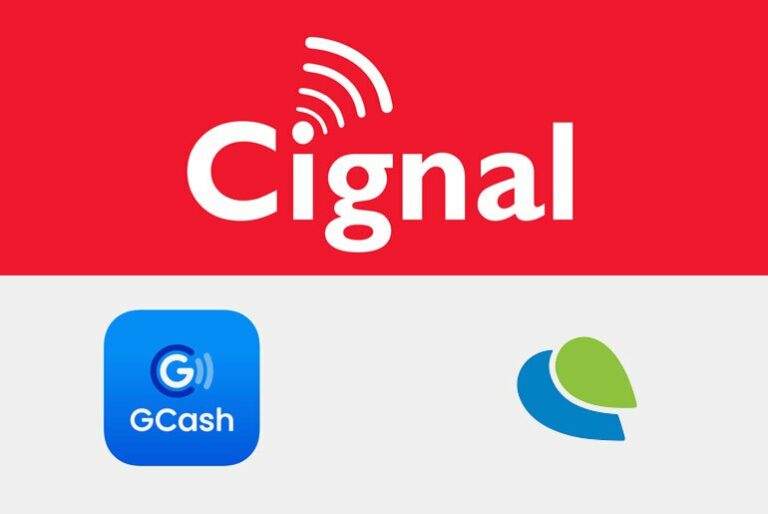 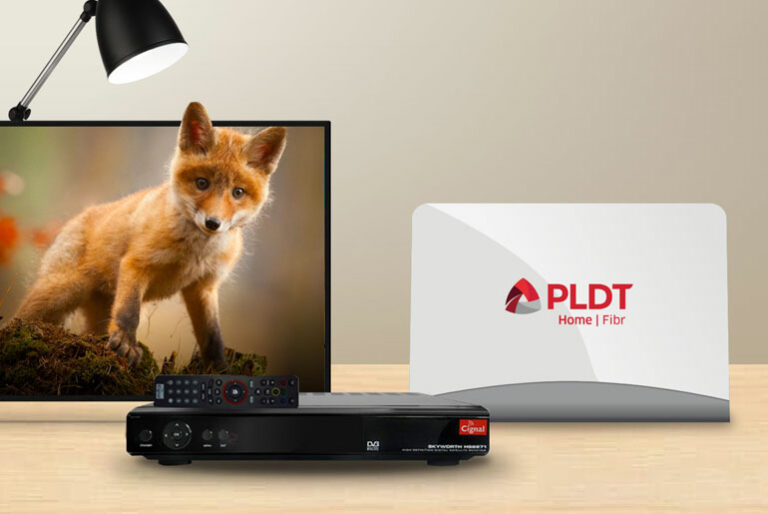