Sony has revealed the PlayStation 5’s official pricing, together with the launch date. The much awaited console is coming this November 12 in select key markets and November 19 to the rest of the world.

As mentioned, the PS5 is to coming select markets — US, Japan, Canada, Mexico, Australia, New Zealand, and South Korea — on November 12. On November 19, the console will roll out globally.

As for the specs, reports say the PS5 will have a custom AMD processor with an integrated Ryzen Zen 2 CPU and an Radeon RDNA 2-based GPU. It has 16GB RAM with 825GB SSD storage, and can push up to 4K resolution video.

Apart from the previously announced games such as as Marvel’s Spider-Man: Miles Morales, Call of Duty: Black Ops Cold War, and Demon’s Souls, most PS4 titles will be playable on the latest console.

Sony PlayStation 5 available for pre-order in the Philippines on Nov. 20 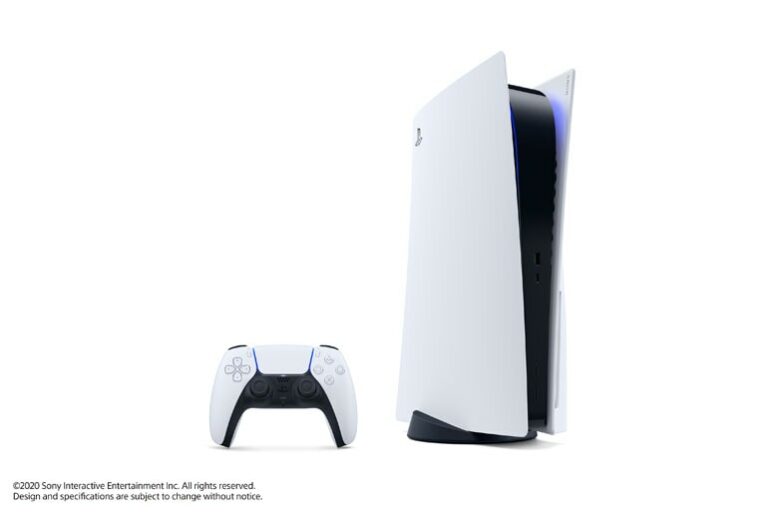