According to the Banko Sentral ng Pilipinas, thirty one local banks will waive interbank money transfer fees until the end of the year. This means account holders of said banks can transfer money to other banks and e-wallets for free.

Previously, some banks were set to charge transaction fees as early as October 1, with only 14 banks waiving until December 31.

The waiver affects both instaPay and PESONET transactions. instaPay allows users to transfer via online channels up to PHP 50,000 to other banks and e-wallets in real time; PESONET, on the other hand, offers same-day crediting for much higher amounts (and usually higher fees).

Banks waived transaction fees for money transfers during the quarantine to ease the burden of account holders from paying additional fees.

PayMaya will charge PHP 10 per transaction for money transfer fees to banks and other wallets via InstaPay. To avoid fees, users can add money for by linking their BPI account in the app, over the counter via BDO and Ministop stores, and in Pera Hub branches nationwide 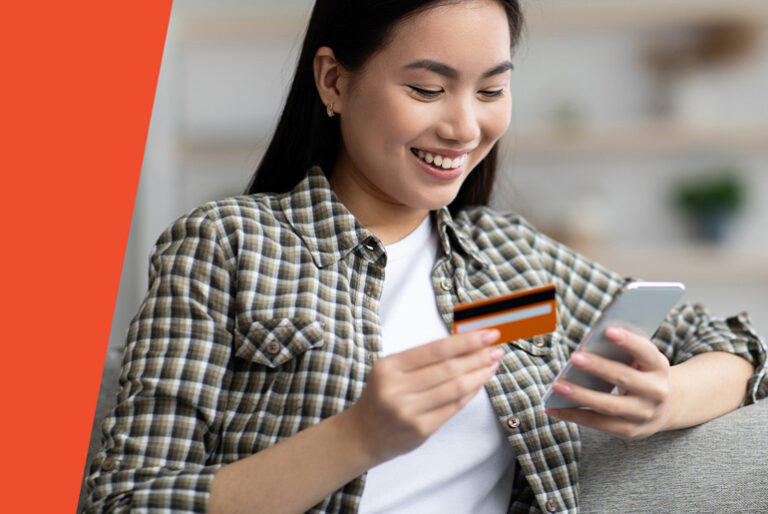 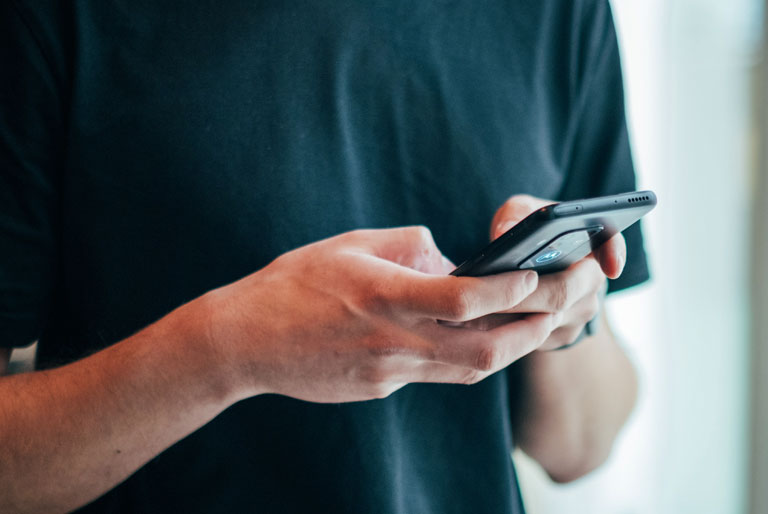 PayMaya is giving back Instapay transfer fees until December 31 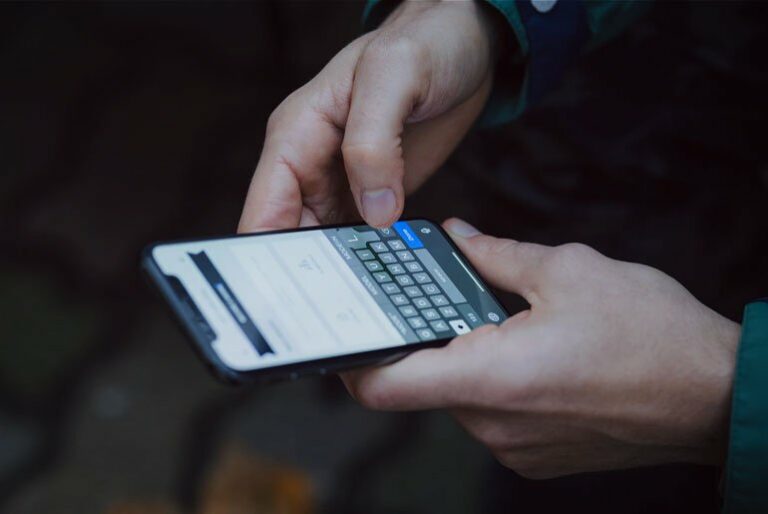